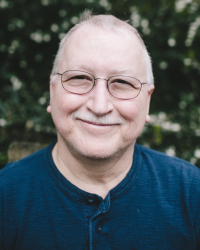 We put a number of impossible-to-answer questions about ancient demiurgic traditions in proto-Christianity to Professor Williams, and receive some fascinating answers.

Listen to this episode

Justin Rogers guides us on a tour of the afterlife of Philo's work. How did the great Hellenistic Jewish thinker become a father of the Christian faith (and of Christian esoteric scriptural hermeneutics in particular)? We find out. 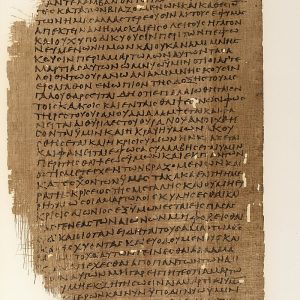 In this episode we explore further the amazing work 1 Enoch, taking in along the way ruminations on the history of the west, debates about the identity of the Enochic authors, and some hints as to the development of the Enochic tradition as a western esoteric ‘scripture’.