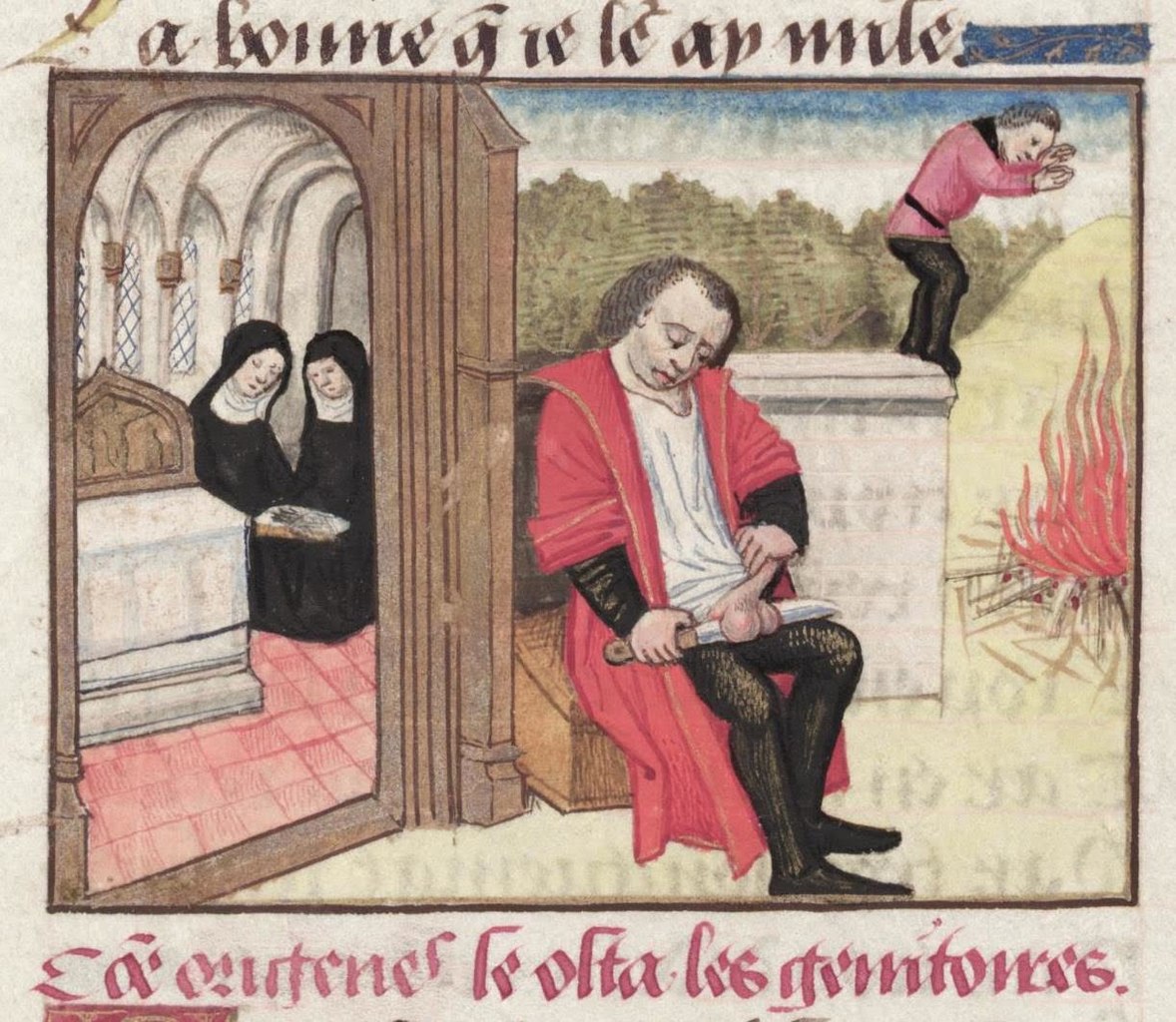 In this short coda to our main interview, we discuss two remaining, highly pressing problems in the scholarship on Origen: his polarised status within mainstream Christianities and the question of whether or not he chopped off his own dingus.

The latter problem, the so-called ‘sin’ or ‘folly of Origen’, we address first.

The prior problem, that of Origen’s status as an ‘indispensable Other’ in the Orthodox church in particular, makes up the second part of the interview. Reppmann presents Origen as, indeed, a central figure of Christian esotericism, whom the church can’t live with, but can’t live without.

Other Works Cited in this Interview: