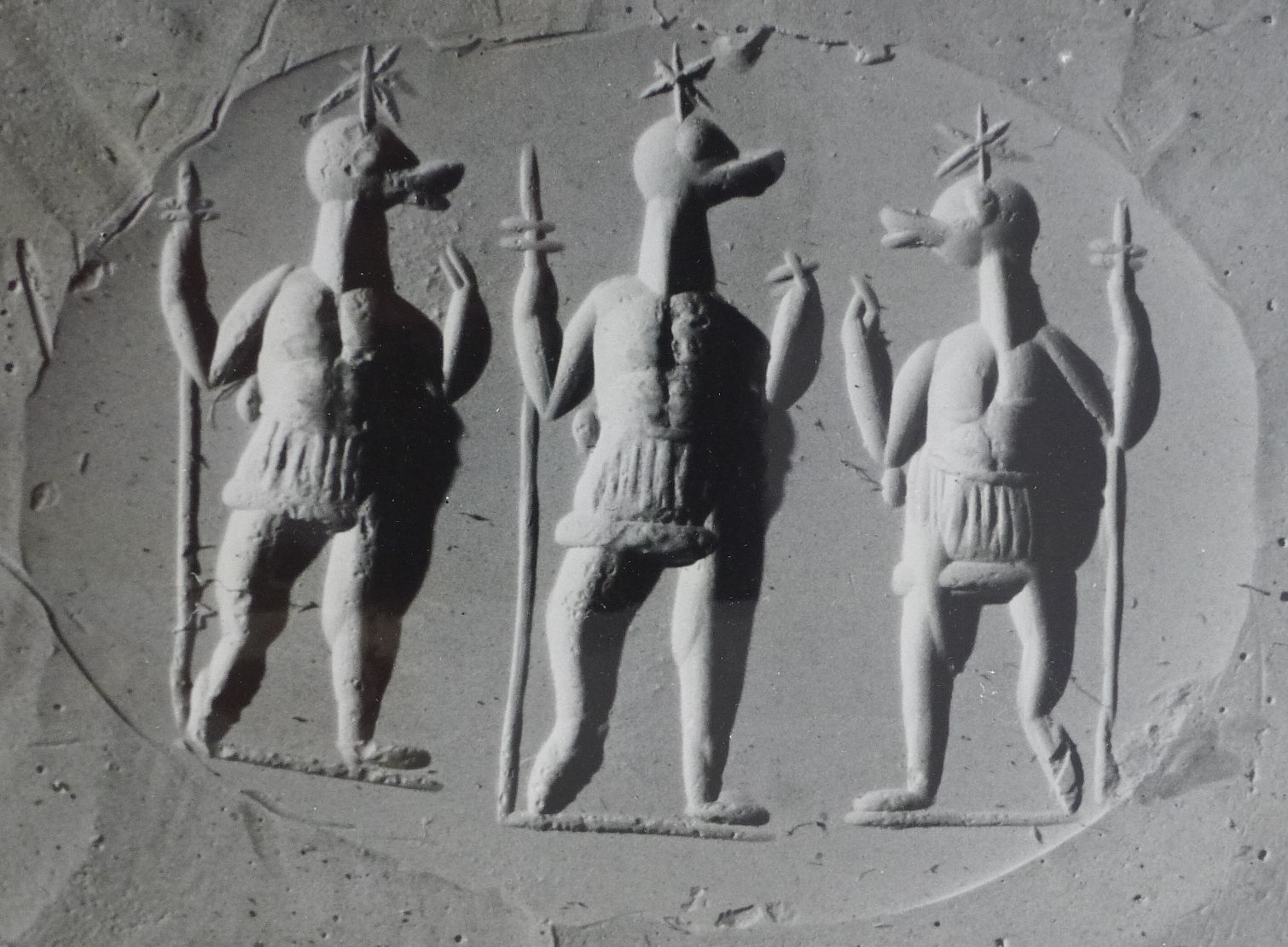 In this episode Michael Williams, a leading scholar of early Christianity and related currents of thought, introduces us to the family of terms γνώσις, γνωστικοί, and their cognates, as used in the context of a mysterious group of people that early Christian heresiologues found objectionable. Professor Williams has subjected the scholarly use of the term ‘Gnostic’ and its relatives to a serious critique, and this episode is a perfect introduction to the problems with the category ‘Gnostic’ which is an essential introduction to any discussion of ancient texts stemming from the circles of the Valentinians, Marcionites, Sethians, and the host of other fringe movements within the ambit of the early Jesus-movement which are often called ‘Gnostic’.

The first part of the interview traces a genealogy of the term ‘Gnostic’. There were probably people who called themselves γνωστικοί in antiquity as early as the second century CE, but the term is mostly known to us from heresiological writers who use it to designate a difficult-to-pin-down and shifting group of rejected Christian teachings. In other words, our only solid definition of Gnostics from antiquity does not come from the supposed Gnostics themselves – when we use the term, we are using a term whose origins lie in the polemical writings of early Christian heresiologists.

We then resume our story in the early-modern period, when the term is revived by thinkers like Erasmus of Rotterdam and Henry More for use as an intra-confessional term of abuse: soon we have Protestants accusing Catholics of being Gnostics, Catholics accusing Protestants of being Gnostics, Protestants accusing other flavours of Protestant of being Gnostic, and so on. This state of affairs changes in the Enlightenment, when the term begins to be used by some with admiration, reframing the Gnostics of antiquity as a sort of free-thinker group surrounded and oppressed by the tyranny of orthodox Christianity in late antiquity. In Romanticism Gnosis undergoes another transformation, now being used to signify a certain inner state of emotional ‘mysticism’ which the Romantics were into.

Finally, entering the world of scholarship, the Gnostics are studied by the Religionshgeschichteschule of nineteenth-century German scholarship, where they became an example of ‘Eastern’ influence (and often of Eastern corruption) entering into the Hellenic mindset; Gnosticism was a foreign influence on a pure European heritage which had until then subsisted largely without such influence. Then, around the turn of the twentieth century, Hans Jonas’s work invented the idea of ancient Gnosticism as a ‘religion’; this rewriting of the history of ideas has had a deep and lasting effect on both scholarly and popular receptions of what it was to be ‘Gnostic’ in antiquity. Things went on quietly for a while; then, in 1945, a trove of documents written in Coptic were discovered near the town of Nag Hammadi in Egypt: this library, fragmentary though it was, contained originals of a number of actual ‘Gnostic’ texts, once thought lost forever and known only through the writings of the heresiologists. Then people noticed that the term ‘Gnostic’ doesn’t appear anywhere in these texts, and things really got interesting ….

In the second part of our interview, Professor Williams discusses some of the features common to the texts commonly labelled ‘Gnostic’, some of the features (such as ‘anti-cosmic pessimism’ and an emphasis on a special, salvific knowledge) which are often assumed to be constitutive of Gnosticism as a genre but which aren’t quite so simple in the sources, and finally discusses some of the aspects of his own solution to the problem of the Gnostic category. This is – roughly summed-up – an emphasis on ‘demiurgy’, or creation by an entity lower than the primary god, and a case-by-case approach to individual texts, viewed within the larger context of the early Jesus-movement and also the Jewish and Hellenic backgrounds to these texts.

Here is a short list of the texts surviving from antiquity which are generally considered primary ‘Gnostic’ sources (excluding Manichæan materials, which are a whole different kettle of fish, although the religion of Mani certainly shares some relevant features with some of these materials). We are looking at a series of one-off, priceless manuscripts plus the Nag Hammadi texts, which are the remains of a large library containing loads of stuff, but often in very bad condition.

The Nag Hammadi Library (abbreviated NHC [that’s ‘Nag Hammadi Corpus’] I, II, III, &c, &c.): Discovered in 1945 and pictured above, these leather-bound codices, found in an earthenware pot, have put ‘Gnosticism’ firmly on the map of scholarship. The library contains an enormous amount of material. David Scholer publishes up-to-date and comprehensive bibliographies of everything published in the field of Nag-Hammadi studies going back to 1948, most recently:

In English, the most important series is NHMS, published by Brill. Among many essential works in English, Brill has brought out the wonderful sourceworks of Robinson:

Most of the works here are general introduction type materials; in light of the topic of this episode, nearly all of them suffer to some degree from the problems with the term Gnostic that we have been discussing! Nevertheless, those interested in The Artist Formerly Known as Gnosis will find much to interest them.