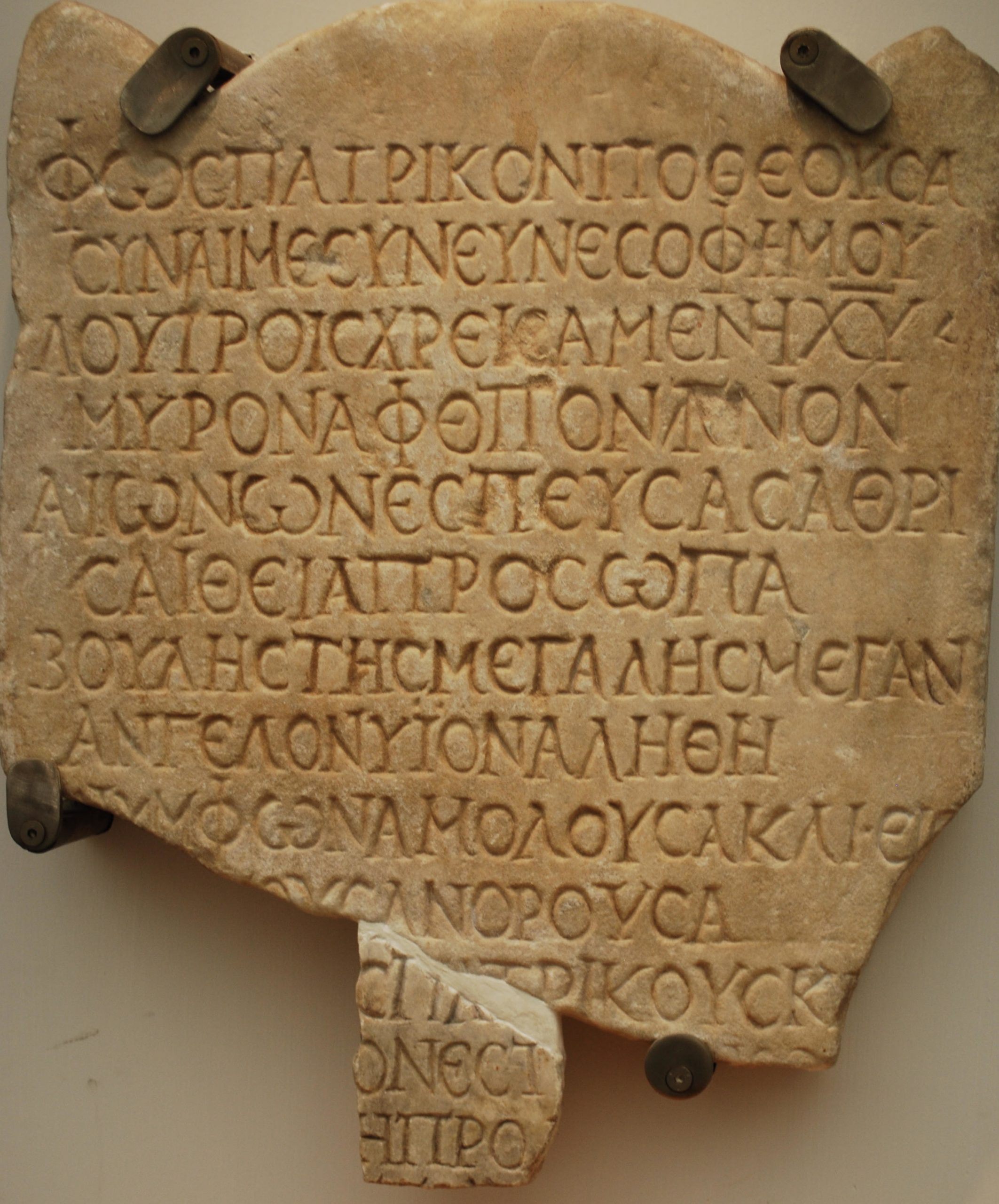 Geoffrey Smith is a ‘Gnosticism-Sceptic’ along the lines we saw in our episode with Michael Williams, so he is not particularly interested in labelling Valentinus a Gnostic. He is, however, very interested in the thought of this early esoteric Christian thinker. We discuss the life and times of Valentinus (we know very little, but are pretty sure he came to Rome to teach in the 130’s), what we know he wrote, what little survives of what he wrote (see Works Cited, Primary Valentinus below), and the influences that might have made up his thought-world. We then turn to the status of Valentinus, and Valentinianism, in the social milieu of competing early Christianities. There was a separate, self-identifying Valentinian Church, but this is a late phenomenon: in the second century, when Valentinus lived, we are looking at one Christian approach among many, and co-existing with Christianity at large.

We then discuss the important Nag-Hammadi texts often thought to be Valentinian works, the Gospel of Truth and the Tripartite Tractate, and explore the extraordinary world-view laid out in their pages. Smith sees the origin of this mythos not (primarily) in the myth-cycle associated with the Apocryphon of John, but in close exegesis of the prologue of the biblical Gospel of John.

Finally, we return to Valentinus himself, discussing what his circle might have looked like, and the question of his reported wisdom-lineage, viewed as part of a much larger practice of self-definition through lineage in operation across the Christian spectrum. In a sense, by Smith’s reading, any Christian church with claims to an apostolic succession (and so we must include the Catholics and Orthodox here) is employing the esoteric as a tool of legitimisation. We couldn’t agree more.

Geoffrey Smith is Assistant Professor of Biblical Greek and Christian Origins and Fellow of the Nease Endowment in the Institute for the Study of Antiquity and Christian Origins (ISAC). He works on all kinds of interesting early Christian material, including the Coptic texts from Nag-Hammadi, and has published widely (see the Recommended Reading section for some of his most relevant output to this episode of the podcast). His sourcebook on Valentinus and Valentinianism is available now for pre-order, and is the single go-to volume to buy if you cannot get enough Valentinus after listening to this episode, and he is currently working on a commentary on the Gospel of Truth (NHC I, 16-43).

Most of the primary texts discussed in this episode can be found in English in Bentley Layton. The Gnostic Scriptures: A New Translation with Annotations and Introductions. Doubleday, New York, 1995. For a more up-to-date and focused collection, you’ll want Geoffrey S. Smith. Valentinian Christianity: Texts and Translations. University of California Press, Berkeley, CA, 2020.