Storytime: Exploring Book V of the Stromateis, Part I 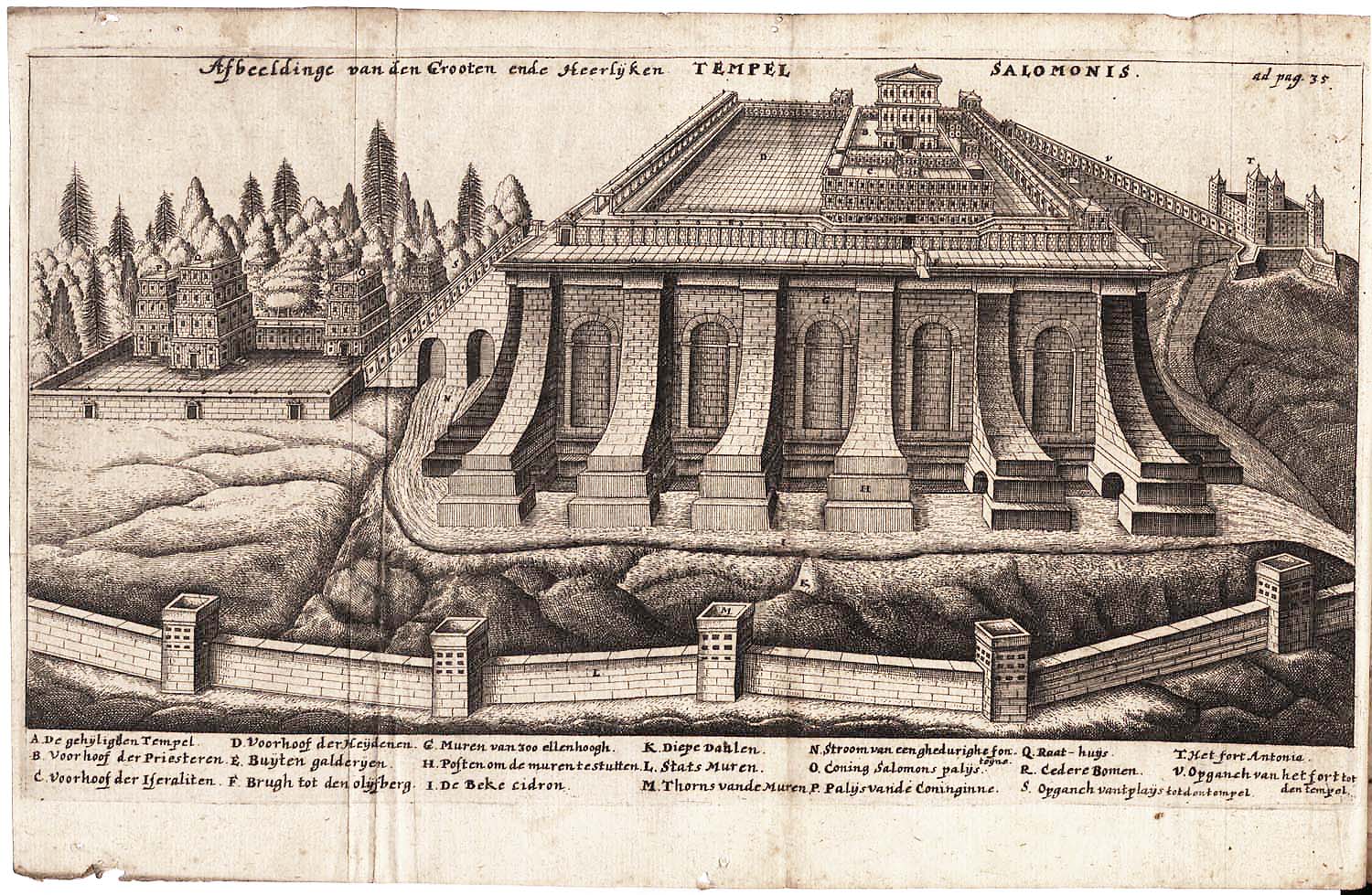 In this episode (and Part II) we explore the amazing hermeneutical pathways by which Clement spirals through the entire cultural tradition to which he is heir – ancient Hebrew scriptures but also ancient Greek poets, prophetic utterances but also Hellenic oracles, the philosophy of Moses but also the philosophy of the Egyptians, Skythians, and other ‘barbarians’, a whole range of Presocratic philosophers, Plato, the Stoics, and others, and of course the Christian writings of the New Testament – unearthing the hidden meanings lying at their cores. He also interrogates architecture – the Jewish Temple, most notably, but also the temples of the Egyptians – for symbolic meanings. Book V of the Stromateis is especially interesting in that in it we see Clement reflect on the types of esoteric discourse used in his sources (or read into his sources by Clement, if we prefer), and gives us a wealth of distinctions between different sorts of esoteric discourse, including the ainigma, the symbolon, the epikrypsis, and more.

But reading Book Five is also just a fascinating dive into lore: lore about philosophers, about prophets, about angels, and about God. Among the gems discussed by Clement:

We are citing the edition of Boulluec (1981). You can assume Strom. Book V for all the citations in this episode; then you get Chapter [Roman numeral].Section.Sentence.Sometimes, line(s). We don’t always bother citing line numbers, as it’s not always useful.