The Ascension of Isaiah and the Second-Century Christian Esoteric 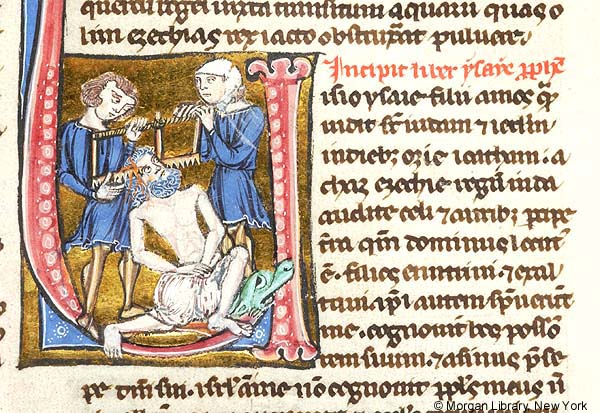 In this episode we discuss a fascinating, early Christian (or Jewish-Christian) apocalypse, the Ascension of Isaiah. Probably assembled from two texts – an earlier, Jewish story of Isaiah’s prophetic mission, prophecies, and death, and a later, Christian account of Isaiah’s heavenly ascent in the company of an angelic guide, Isaiah’s own angelomorphic transformation, and visions of Christian eschatology – the Ascension provides fascinating data on very early Christian esotericism, the messianic hopes of the early church, and the tensions within that church between visionary, ecstatic encounters with the Spirit and the growing church hierarchy of priests and bishops. The text would go on to have a long life in esoteric Christian movements of the middle ages and later (and is still read by some Christians today), injecting ideas of visionary out-of-body journeying, antinomian enthusiasm, and angelomorphic transformation into later Christian communities, many of them esoteric movements widely condemned as heretical.

We cite the translation of Knibb (2021); see Recommended Reading below.