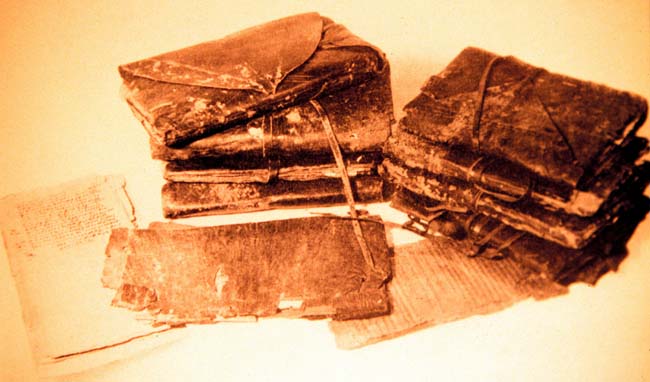 Having dissected and anatomised the concept of Gnosticism as a heresiological, and then as a scholarly construct, we turn to the problematic and fascinating sources, especially the textual corpus of Nag-Hammadi, in search of information about what was really going in in the movements behind these documents. Topics discussed include: