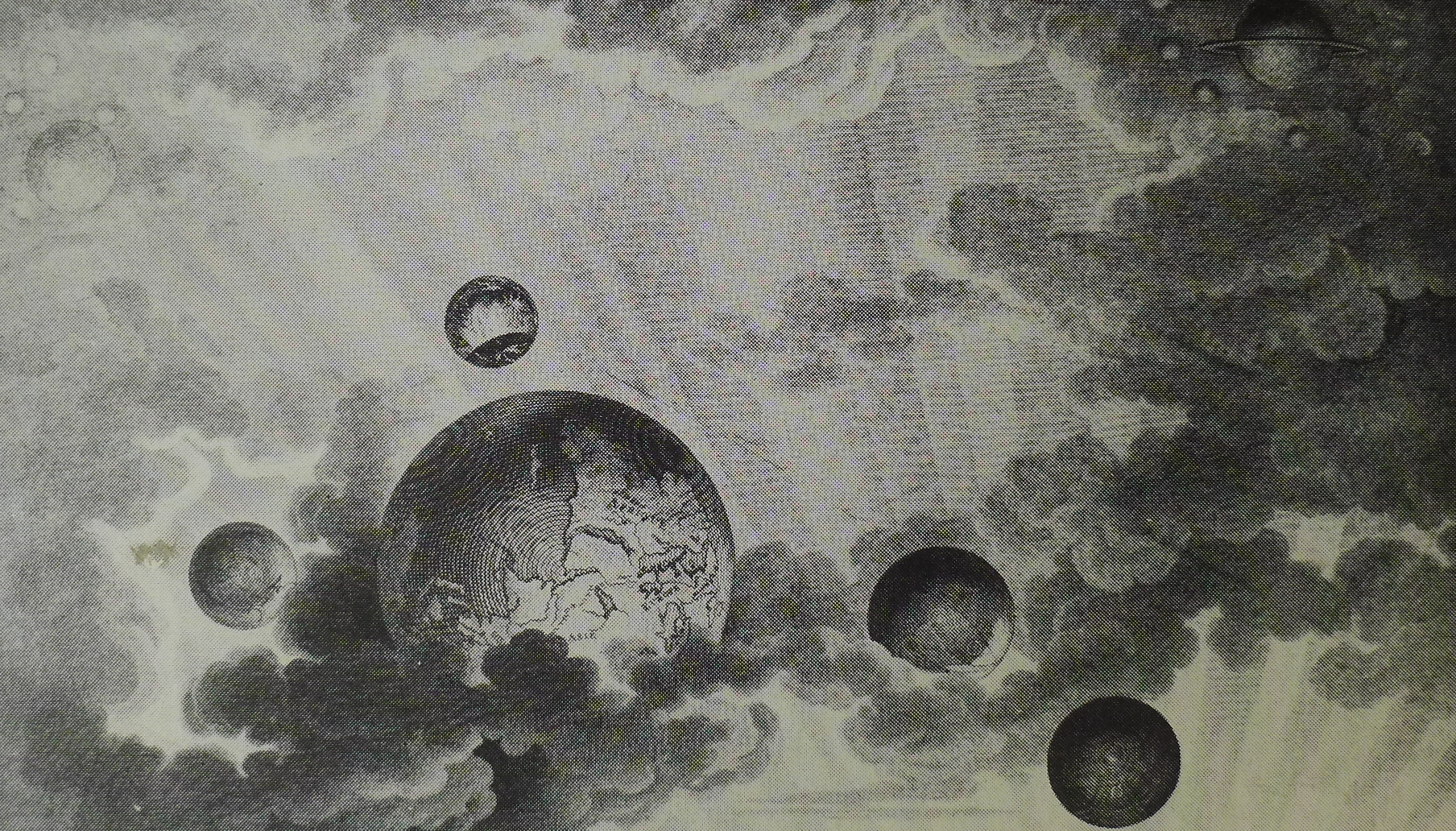 Plutarch’s Moralia contain three myths composed by Plutarch himself. Plutarch’s take on traditional myth – that it often hides esoteric philosophic wisdom within its symbolic covering, and that traditional stories in fact come from ancient sages, nomothetes, and even the gods themselves – puts his own position as mythmaker into highly problematic territory. We ask the question, what is Plutarch doing when he composes these myths, and give a few answers. Mostly, though, we let the question hang in the air; we shall return to it again in the course of the podcast in various contexts.

Of course, the SHWEP is committed to narrative – to storytelling – and we spend most of this episode discussing what actually happens in these myths of Plutarch’s. The soul, separated form the body, immediately ascends to the elemental spheres surrounding the earth below the moon; we are looking at ‘astral immortality’, which has been around in Greek thought for some time, but from Plutarch’s time onward seems to become the dominant model of our fate after death among Platonists.

The soul is depicted differently in each myth, but a few things are constant in all of them. The soul and the daimôn are the same sort of being, and souls can convert into daimones and vice versa. The moon is an important way-station in the post-mortem ascent in all the accounts: above the moon, the higher, more transcendent sort of afterlife begins, though we don’t get many details of what it’s like. Below the moon, however, it’s reincarnation again and again, with various punishments sometimes being meted out by avenging daimones or goddesses for souls in need of rectification before they return to earth.

This is some of the doctrinal material, but these stories are bursting with much more of what we have come to expect from Plutarch: fascinating religious lore from antiquity, bizarre mythic accounts, esoteric Platonist doctrines of various sorts, and much more.

On the second-century revival of Greek oracle-culture, see