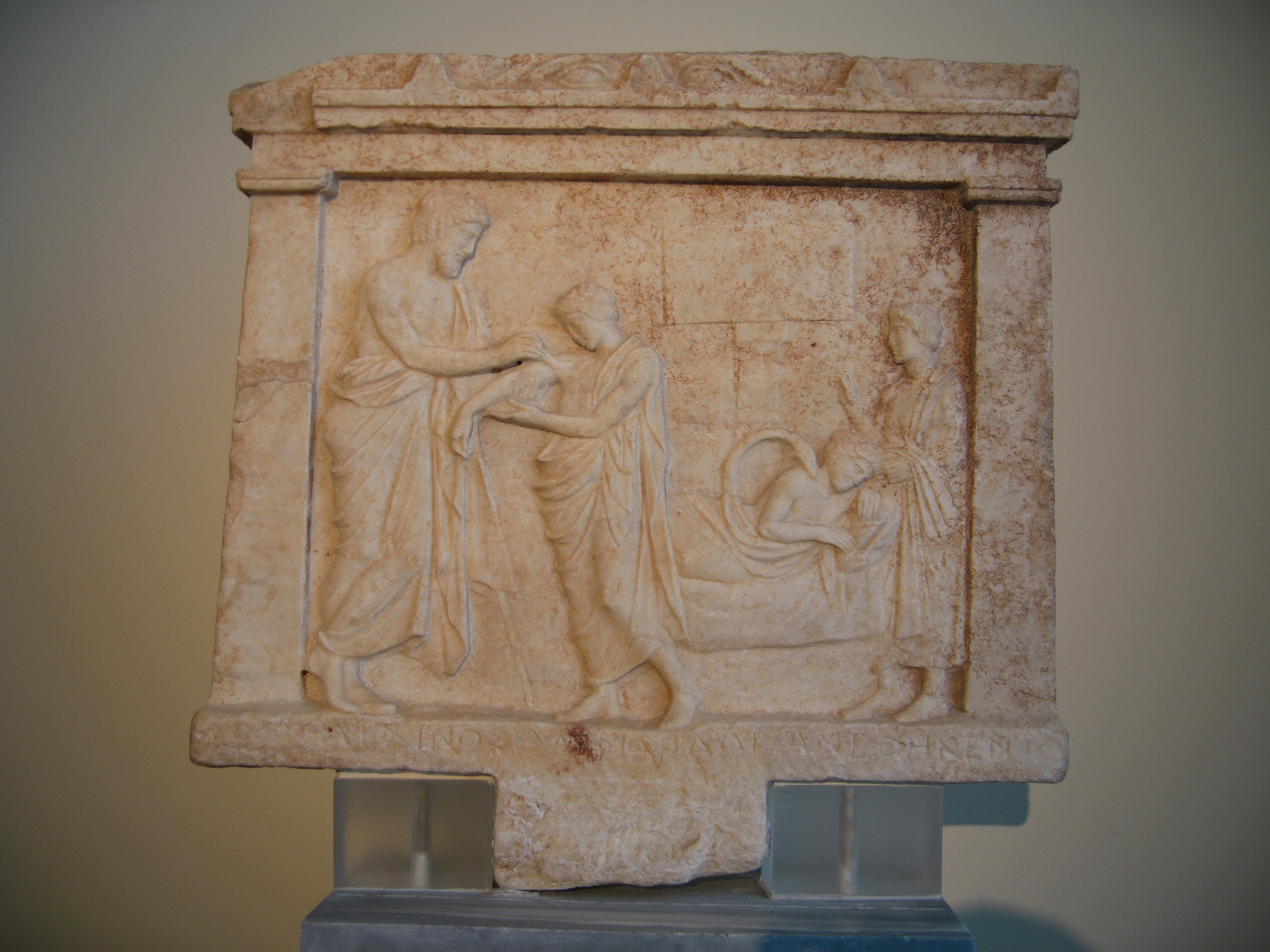 The ancient Hellenic practice of incubation – ritualised dreaming in a sacred precinct to obtain hidden knowledge or healing through a face-to-face dream-encounter with the presiding god – is a puzzle. In a world dominated by public, social cult, incubation offered an open door to one-to-one contact with a god. In the Græco-Roman context, in which many forms of divination were proscribed by the state, incubation occupied a central and universally-approved place in the religious lives of citizens. We have a large amount of data surviving from antiquity documenting miraculous cures at the hand of the god, divinatory visions, and much more, all of it attained through incubation at temple-sites.

In this episode we are fortunate to have Gil Renberg, a leading expert on all aspects of ancient incubation, to lead us through the subject. Topics covered include: