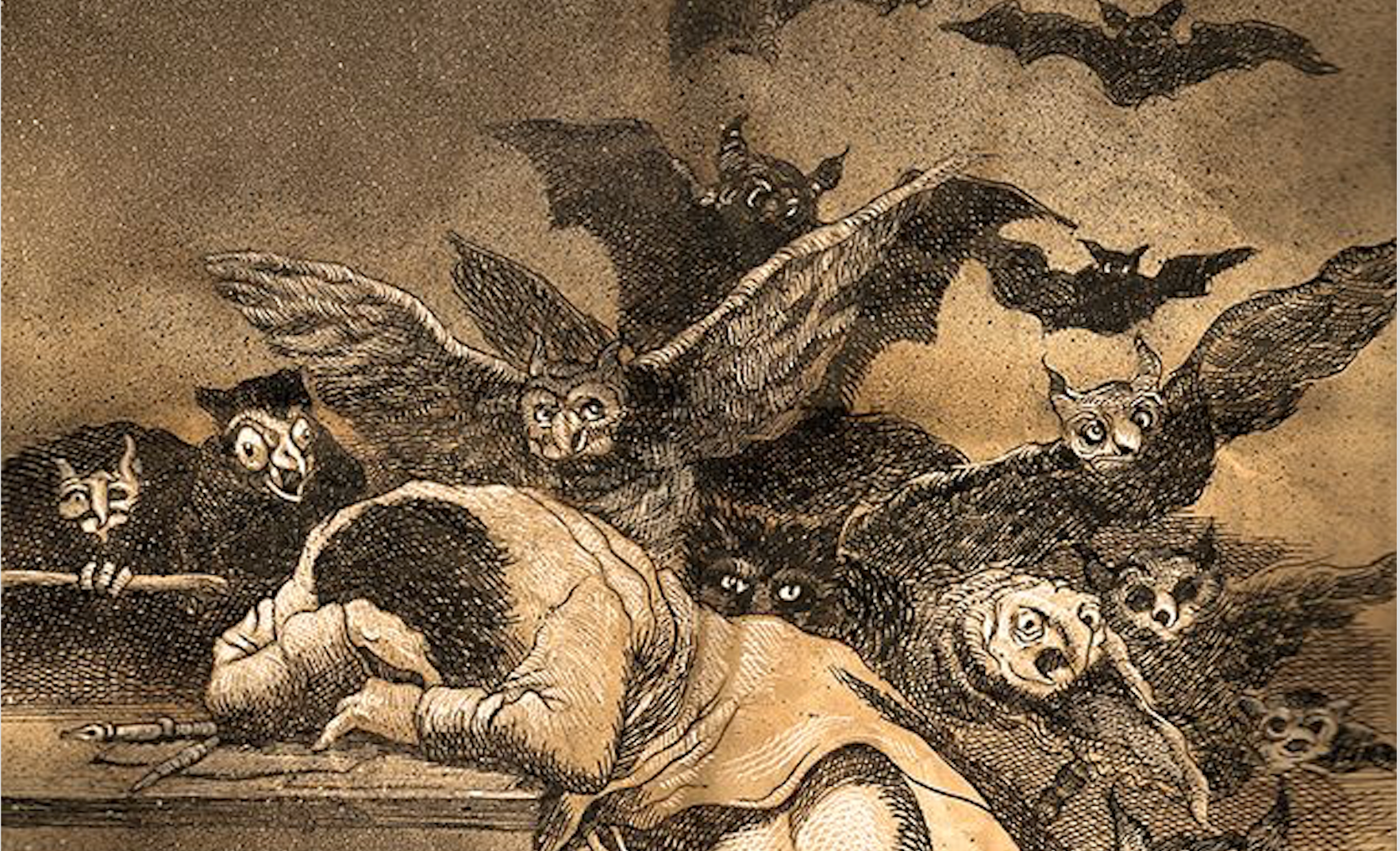 We generally aim for a twenty- to thirty-minute podcast, but sometimes it would be a crime to cut an interview short, and you just need to let the tape roll! Professor Wouter Hanegraaff discusses his personal academic journey following a chance discovery of an entire intellectual history of the western world which nobody seemed to know anything about: western esotericism. We then discuss the thesis of his recent book Esotericism and the Academy, and in the process explore the contours of the historical development of western esotericism from late antiquity down to modern times, and consider the formation of western esotercism as an object of historical study in now almost forgotten polemics of the Reformation period. Finally, Professor Hanegraaff gives a cogent and forceful argument that the study of western esotericism is not just interesting to specialists and nerds (although it is), but absolutely essential to creating a more accurate history of the development of western thought as a whole. Not to be missed!

More specific topics under discussion include:

This episode also features an improvised soundtrack in the tradition of John Cage, performed by some local builders with power-tools and Pillows the cat. 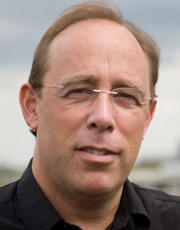 Check out Wouter’s profile here, and his Creative Reading blog and Western Culture and Counter-culture project are both worth checking out.

Professor Hanegraaff has written widely on the field of western esotericism. His books have the elusive combination of academic rigorour and readability. Indeed, for a true history-of-ideas nerd, they are compulsive page-turners. Here is a selection of his book-length treatments: