Episode 60: The Esoteric and the State in Ancient Rome, Part 1: Late Republican Esotericism 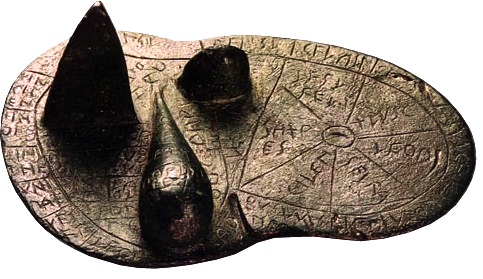 The burgeoning power of Rome in the late republican period brought her elite classes into contact with a vast Hellenistic world of literature, science, philosophy, drama, and, of course, esotericism. In this episode we examine the contours of what a Roman esotericism might look like. We then have a look at three men – Cicero, Varro, and Nigidius Figulus – elite Roman political players of the late Republic, but also men with a keen interest in the esoteric, and, in the case of Nigidius, perhaps our earliest known Roman esotericist in the full sense of the term.