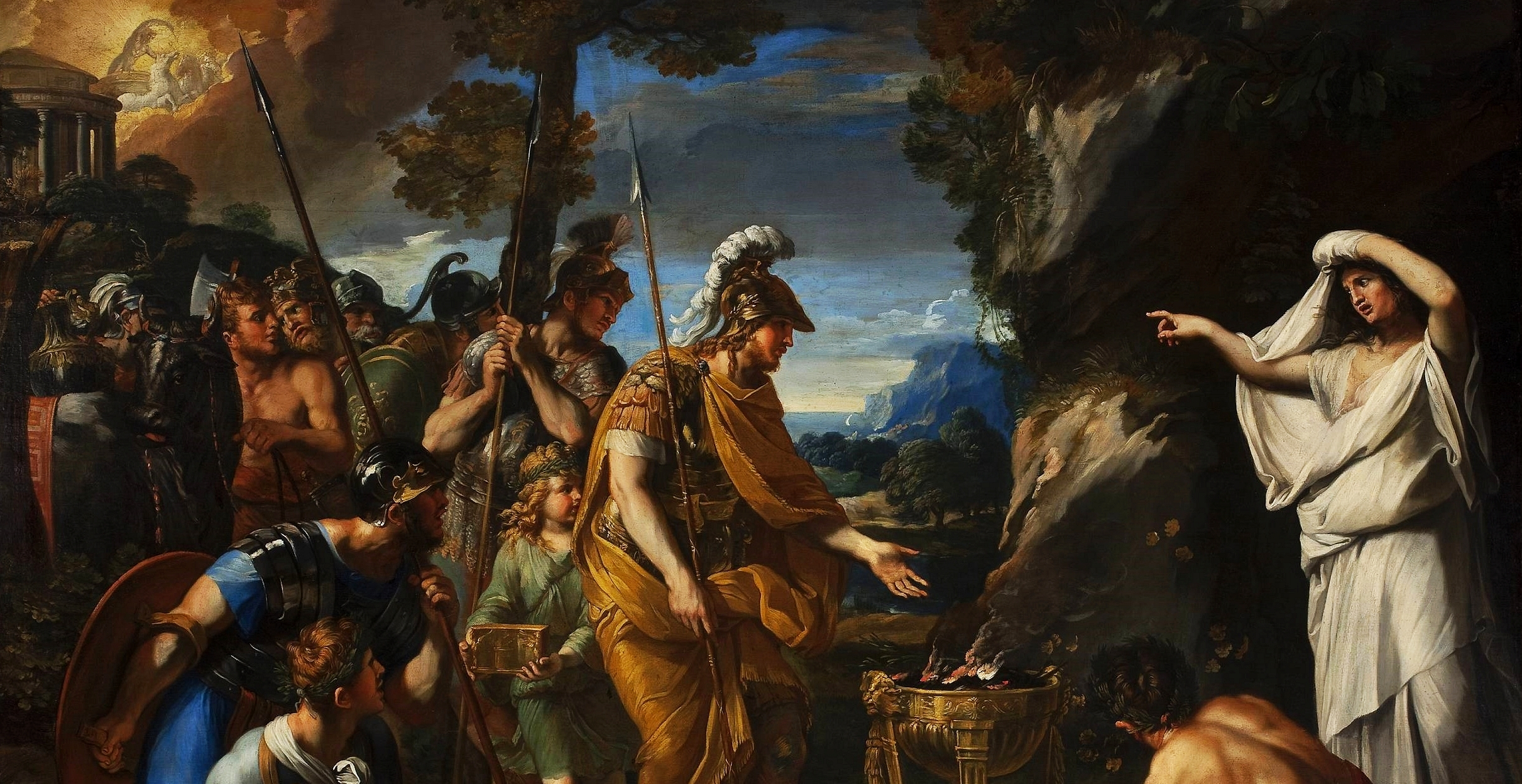 ‘And when Rome falls, falls the world.’

The SHWEP has arrived at the Roman period in our chronological meanderings. While we are not primarily concerned with the history of Rome per se, the rise of the Roman state is so important to western history in general that a few things need to be said about it to contextualise pretty much all later developments in western esotericism.

The Romans conquered the entire Mediterranean region through a combination of circumstance, hard work, and sheer cussedness and aggression. But the state they created was the matrix for a flowering of culture that in many ways exceeds the sum of its parts; Rome became greater than the Romans, than the Roman empire, than any historical process. Rome became the Eternal Empire.

The History of Rome Podcast is a completed project. If you want the blow-by-blow account of the rise and fall of western Rome, check it out! Follow this link for Episode 1.