Episode 61: The Esoteric and the State in Ancient Rome, Part 2: The State and the Stars 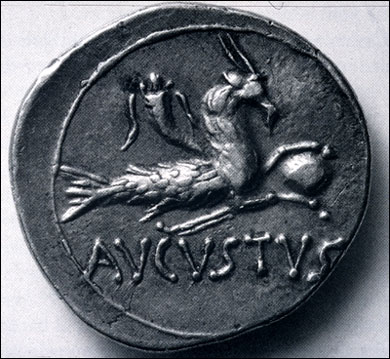 Astrology is often seen as a key component of western esotericism. This it may be, but this does not mean it has been a peripheral or ‘fringe’ pursuit in western history! In this episode we look at the rise of astrology in Rome, firstly in the Roman lower classes in the republican period, then into the erudite circles of the senatorial elite in the Late Republic, and finally into the very corridors of imperial power in the empire. Along the way, we trace the many attempts by the state authorities to control this powerful new science and turn its power to account for the state.