Episode 55: Naomi Janowitz on Jewish Magic and ‘The Jewish Magi’ in Antiquity 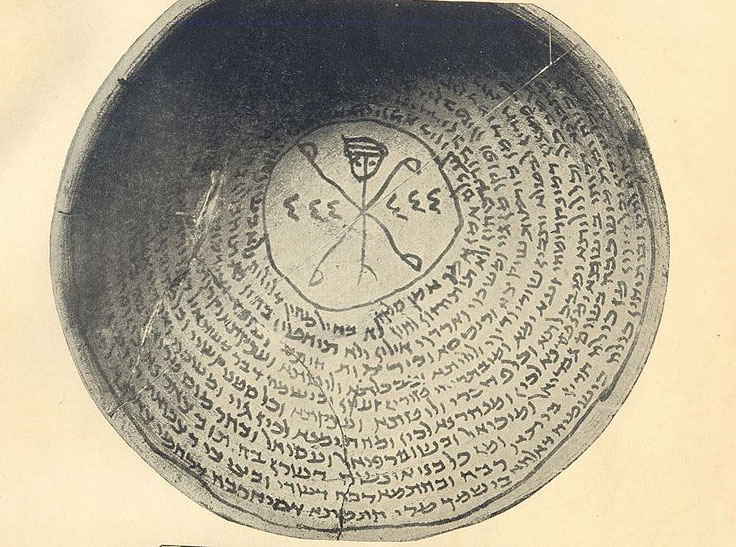 This interview circles around the question of Jewish magic in antiquity, by way of reflections on the power of ritual to construct social reality, and the many competing and overlapping voices which go into defining categories such as ‘magic’, ‘religion’, licit and illicit, and so on. We address two main questions: what was Jewish magic in antiquity (and it turns out that this is a very difficult question to answer), and how did the image or stereotype of the Jew as a privileged magical practitioner, which we find in non-Jewish peoples of the ancient Mediterranean like the Greeks and Romans, function? So: what was Jewish magic, and what was ‘the magical Jew’? The answers given to these questions are complex and draw on a rich array of comparative cultural data, from weddings at the Burning Man festival to ‘voodoo dolls’, from ancient Rabbinic stories of magical contests to Austin’s How to Do Things With Words (see the Works Mentioned section below). And there are a few Jewish jokes along the way as well.

Ancient Judaism was permeated with sacred rituals of many different sorts; rituals for healing, to attain knowledge, to make things right with god, to curse one’s enemies. The debates within ancient Judaism as to what is licit ritual and what is forbidden were a complex, living discussion to which no definitive answer could be given, by virtue of the structures of knowledge within antique Judaism. Nevertheless, we discuss certain criteria which predominate in the ancient debates: Jewishness (rituals done by outsiders are generally suspicious), gender (women’s ritual practice often being seen as inherently questionable or even dangerous), family connections (one’s mother is not a witch, but that lady over there is), and specialist suspicion (I am a damn fine Jewish healer; who the hell does this non-Jewish healer think he is?). Listeners might want to check out Episode 5 of the podcast for some methodological background to this discussion.

Ancient Judaism was also subject to a kind of ‘orientalism’ by non-Jewish peoples: the Jews were often seen as especially gifted at magic, with all the useful and also forbidden baggage that such expertise entails. Listeners might want to check out Episode 8 here, for some background on the Græco-Roman idea of the ‘barbarian sage’.

The cucumber episode discussed in the podcast can be found in the Talmud at b San 68. R. Aqiva asks R. Eliezar to teach him about the magical planting of cucumbers; with one magical word, the whole field is covered in cucumbers, and with a second word of power they are collected in a heap. That’s my kind of gardening.