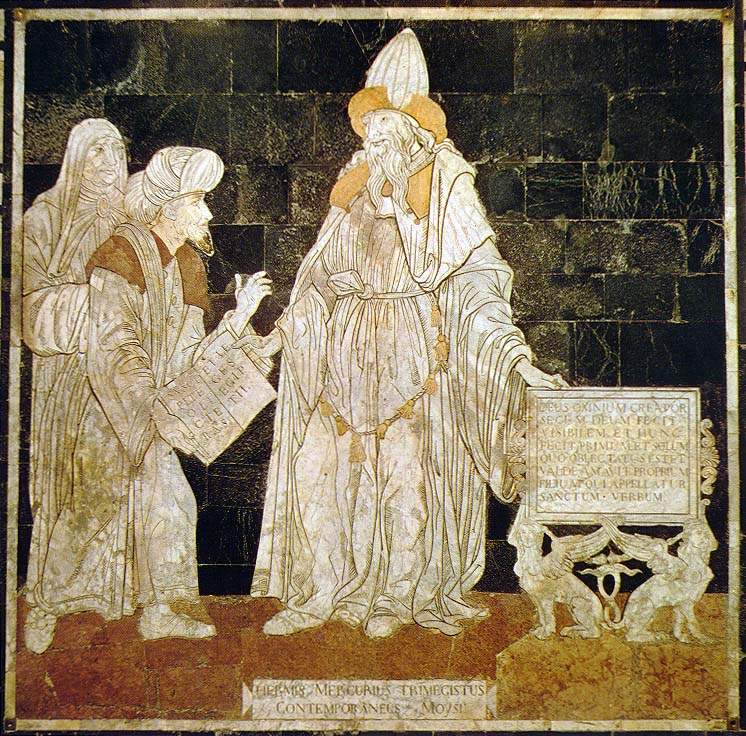 When we talk about the origins of western thought, we are nearly always talking about the classical Greeks. But the Greeks themselves had a curious habit of attributing their own wisdom in the sciences, in philosophy, and in other arts such as magic and astrology, to their neighbors in the Near East. This episode is the first in a series of two podcasts examining the troubled relationship that the Greeks had with what they perceived as their more ancient contemporaries. Concentrating on Mesopotamia and Egypt, we also look at the Indian Brahmans and the Jews, all through the Greek lens which informs the later western esoteric traditions. Along the way, we discuss

On the history of the Greek adoption and adaptation of the Persian magus-sages, the classic work is

A more up-to-date treatment, with a focus on the early modern period, is

On the strange story of the development of the figure of Hermes, see

Of all the many books and articles published criticising Edward Said’s theory of orientalism, the one which stands out as not only pertinent, but also impassioned and beautifully-written is