Episode 5: Methodologies for the Study of Magic 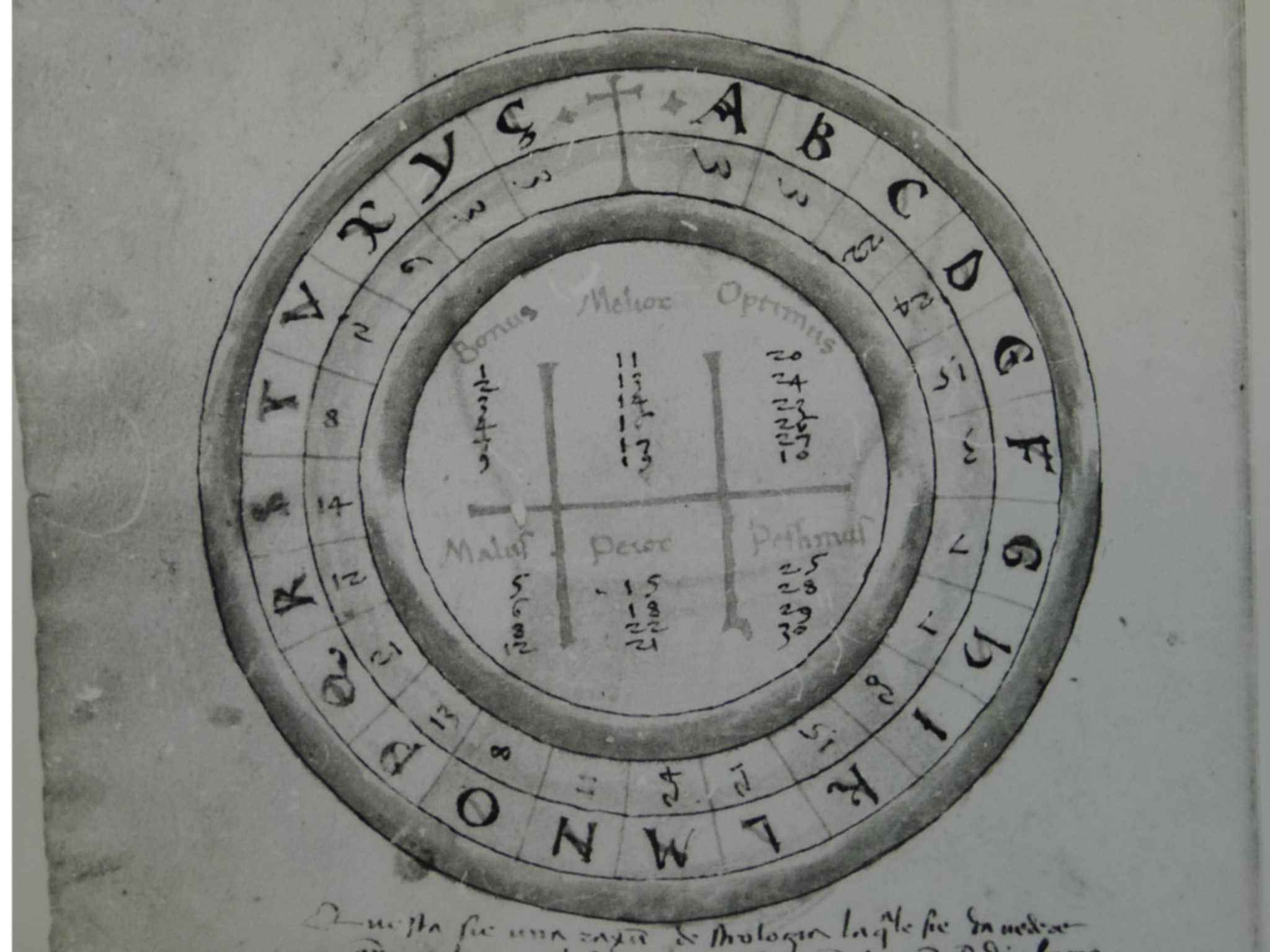 Magic is at the heart of western esotericism. Since the earliest times, magic has been generally defined as ‘bad ritual’, the ceremonial practice of suspect outsiders, and the opposite of the ‘good’, legitimate rituals practiced by mainstream religions. But in the course of the SHWEP series we will see esoteric thinkers return again and again to the idea that, not only can human beings change reality and gain knowledge by manipulating the secret forces of the universe, but that to do so is not illicit, illegal, or wrong, but is in fact one of the highest forms of human activity. But how can we use a single term – ‘magic’ – to cover all the different claims and counter-claims involved in these debates?

Be warned: if the thought of a discussion full of academic methodological considerations doesn’t strike you as very … well, magical, then you might want to skip this episode. It is probably not the most exciting one in the SHWEP canon, but, when dealing with a concept as important as magic, we should do our best to define what it is we are talking about at the outset, or at least point out the danger for muddled thinking when we use a slippery concept like ‘magic’. This episode tries to give some tools for navigating the study of magic in a clear-headed and rigorous way. We come to the conclusion that the term ‘magic’ is highly suspect, and probably should be abandoned when we are speaking about the phenomenon of ‘ritual acts of power’ as a whole. However, there is probably no escaping from the charged and ubiquitous term ‘magic’.

Some of the specifics covered are:

Works Discussed In This Episode

For some strong arguments against drawing a serious, essentialised distinction between religion and magic, see e.g.

For a forceful and witty dismemberment of The Golden Bough and the whole ‘Frazer paradigm’, check out