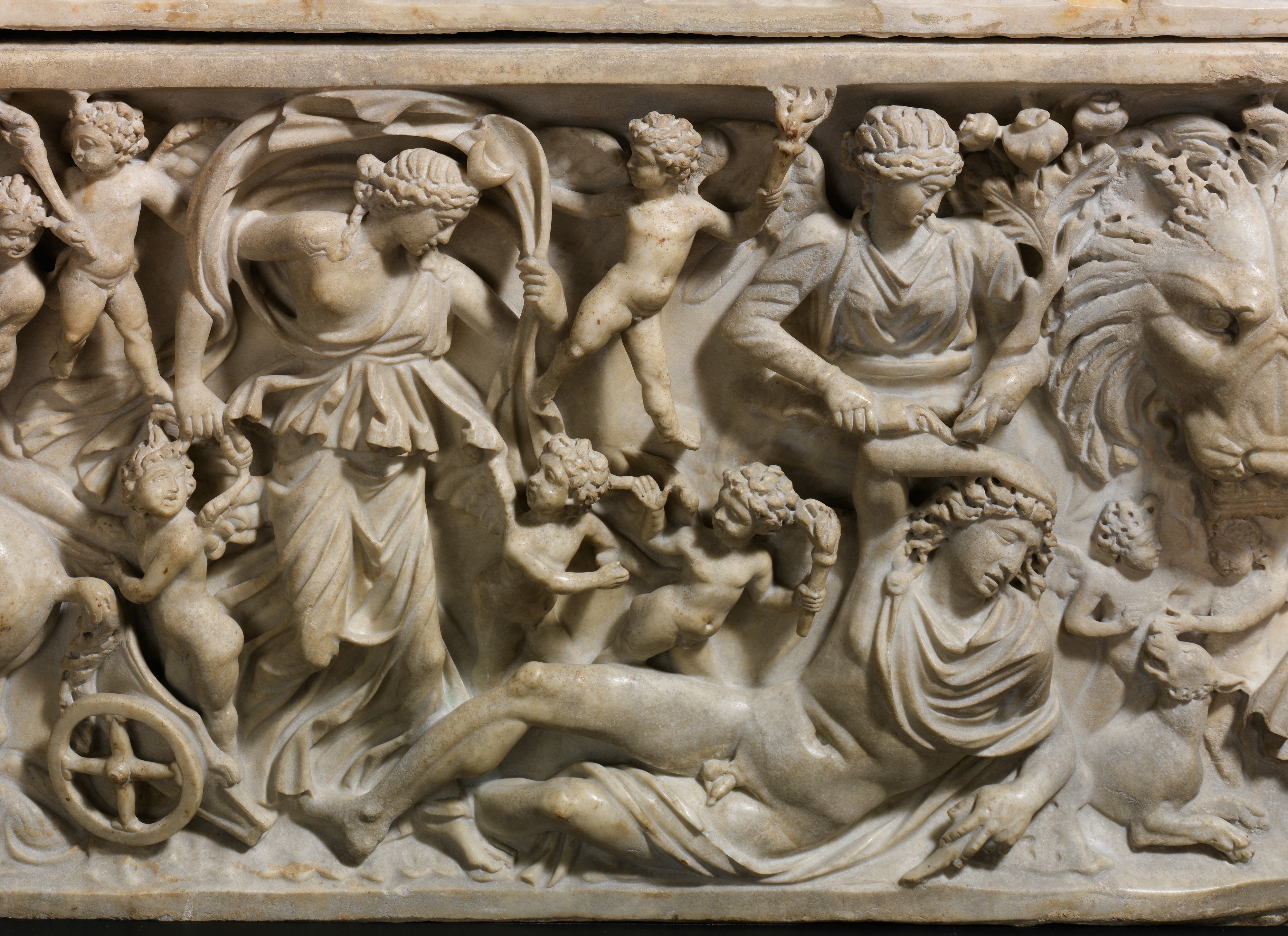 This is a long and rich interview which brings together many themes from the history of western esotericism. It is our first foray specifically into the territory of dreams since Episode 7, and it deals with both the apocalyptic and Hekhalot traditions which have been the subject of the previous few episodes. It also takes a bold look at the problem of interpreting religious experience, with a perfect guide in Professor Flannery, whose work deals with the problem of religious experience head-on, but in a culturally- and historically-situated way.

Amid a great deal of interesting discussion, we cover:

Professor Frances Flannery is the author of some fifty publications large and small, including two recent books and two edited books. She specializes in apocalypticism in early Judaism and early Christianity, particularly as it relates to dreams, visions, and religious experience. Her work in apocalypticism has taken her into other areas, including analyzing religious terrorism. A former environmental scientist, her current focus is eco-theology that addresses the relationship of earth, human, and non-human animals in the Hebrew Bible. She also laments the influence of apocalyptic thinking on humanity’s treatment of the environment. Currently, she is Interim Academic Unit Head of the Department of Philosophy and Religion at James Madison University in Virginia, where she lives with her family (human and non-human) and engages in community peacebuilding, interfaith dialogue, and public education on religion and climate change.