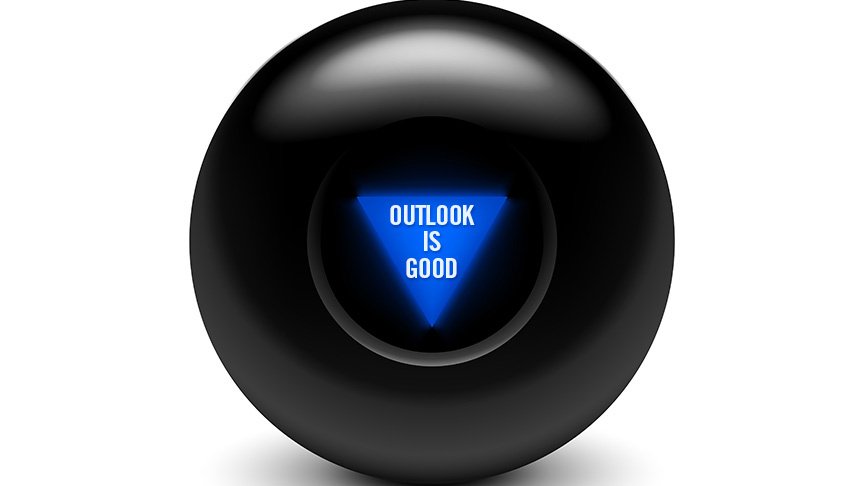 We are delighted to interview Dr Danielle Layne, Platonist scholar extraordinaire, on a number of subjects. Taking the doctrine of divine ‘signatures’ found in nature – an important mainstay of western esoteric traditions that may find its first strong formulation in the work of Iamblichus – we embark on a wide-ranging discussion of Platonism as lived tradition, then and now. Topics discussed include:

Aristotle on the Platonic oral teaching about the dyad: he discusses the ‘Great and Small’ at Metaph. 987a 29 ff. (and see Episode 25).