Episode 33: Nowhere to Go But Up: Philosophic Ascent in Plato 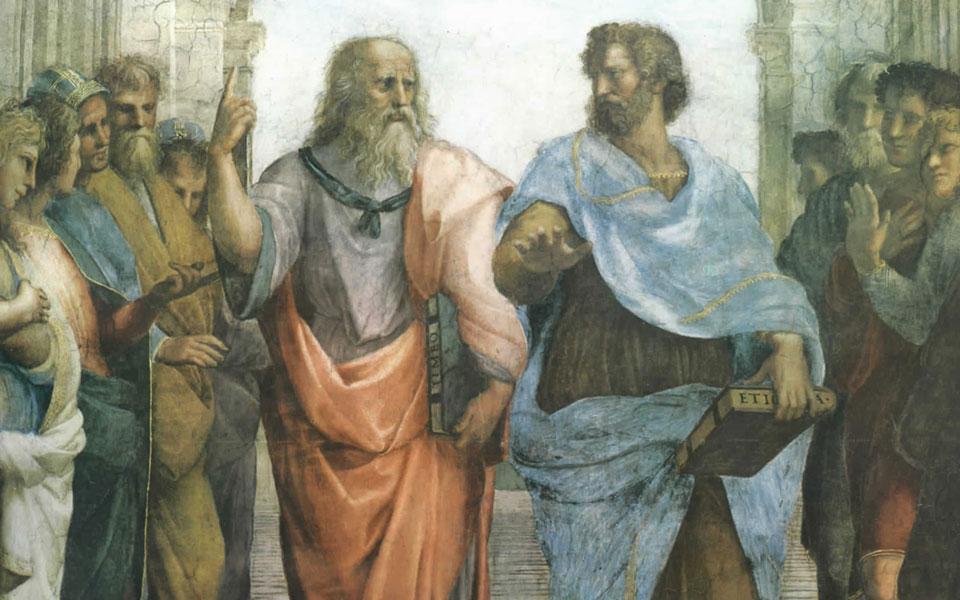 In the archaic and classical thought-worlds, a good place to go hunting for wisdom was down below, in the underworld. Plato introduces a new kind of otherworld, the world of forms, which is reached by journeying upward.

In this episode we discuss a few of Plato’s greatest discussions of this philosophic ascent, contextualising them in terms of the works of Plato we have already discussed, and hinting at their vast significance for western esotericism.

The chief Platonic accounts of philosophic ascent referred to in this episode are:

In later Platonism these two kinds of account are fused into a single concept of ascent, which is both cosmic and interior, and which is often framed as the ultimate achievement, the goal toward which all philosophic effort tends: