Episode 74: I’m Not Sorry: The Apology of Apuleius 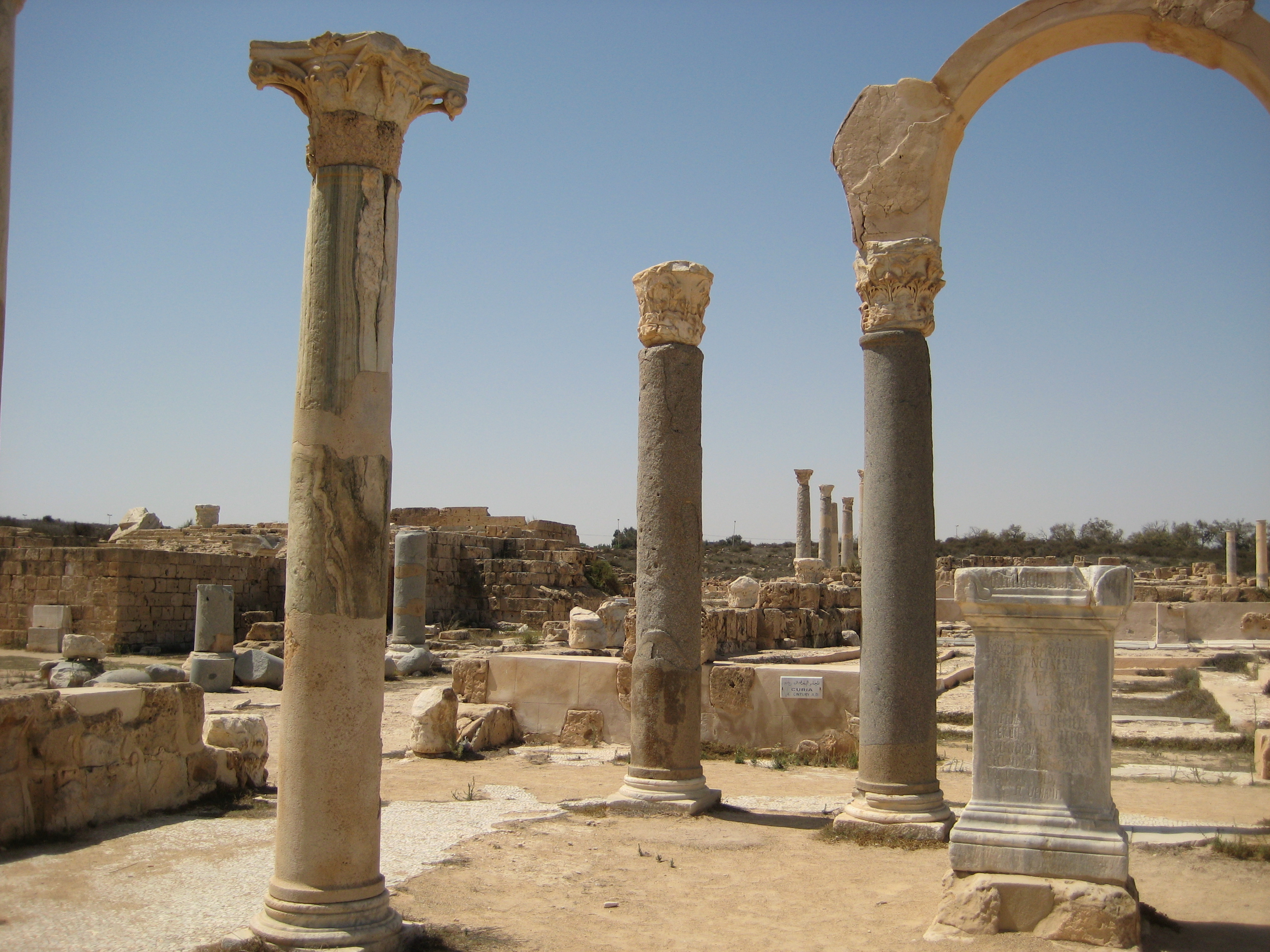 In the year 157 or 158, the orator and Platonist philosopher Apuleius was traveling in North Africa and ended up marrying the widowed mother of an old mate of his from his student days in Athens. Now, this lady was rich, presumably in part at least because of wealth she got from her late husband, and her late husband’s brother wanted a piece of that pie. So he took Apuleius to court on charges of having ensorcelled his new wife into marrying him. The Apologia or Defense-Speech of Apuleius is the surviving record of the trial that then took place, in which Apuleius not only defends himself, but redefines magia, philosophia, and religio into a fascinating new conjunction.

Apuleius both denies having committed magia and simultaneously argues that the true magia is in fact a high-level form of divine worship. This is the religio-philosophical tradition of Epimenides, Pythagoras, Plato, and Ostanes, and that of the ‘family of Plato’, of which Apuleius is proud to be a member. It is a religio which both embraces traditional aspects of cult and understands that the true highest god, ‘the King’, exists beyond all forms, beyond time and space, and beyond the ability of human speech to express.

This highest Platonist god is thus ineffable, and also surrounded by rhetorical silence. In this construction of the silence/ineffability conjunct, and through the positioning of elite cultural actors in the Roman world (namely Apuleius and the presiding judge, the philosophic proconsul C. Claudius Maximus) as members of an esoteric lineage with privileged access to the truths of religion, philosophy, and true magic, the Apology offers a priceless insight into the social and ideological functions of esoteric Middle Platonism in the Empire, and would provide fuel for very elevated esoteric speculation in the later western esoteric traditions, particularly when it came to the question of rehabilitating ‘magic’.

The edition of Hunink 1997 is a good Latin text for Apuleius’ Apology.

See below for the articles by Bradley and Nelson about the fish.