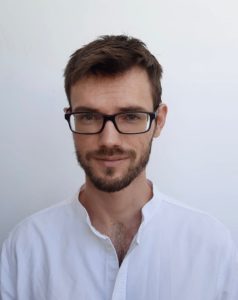 We dive more deeply into the enigmatic corpus of late-antique Jewish ‘incantation bowls’ from Mesopotamia with the help of researcher Daniel Waller. We discuss the bowls as material objects, functional technology, and their place in late-antique Jewish culture.

Gideon Bohak provides us with a superb introduction to the evidence for late-antique Jewish magic and to what that evidence tells us. Introducing the essential book of Jewish magic, the Sefer ha-Razim. 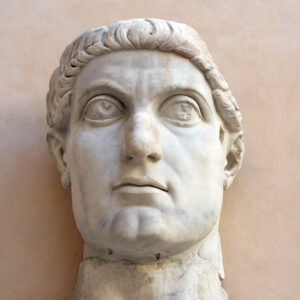 Episode 144: Politics and Religion in Late Antiquity, Part II: The Rise of Christianity and the Invention and Eclipse of ‘Paganism’

We dive into the history of late-antique Rome from the perspective of Jews, Christians, ‘pagans’, ‘heretics’, and others vis à vis the Roman state, and give some partial explanations for how the ‘impossible’ happened, and the Empire became the Christian Empire.

At the end of the the third century, the podcast dives back into the realm where politics meets religion. In Part I, we discuss the geopolitical balance of the Roman and Sassanian states, the position of the Jews in late antiquity, and the basics of the future of Jewry, a new form of Jewish life and religion known as Rabbinic Judaism.