Episode 144: Politics and Religion in Late Antiquity, Part II: The Rise of Christianity and the Invention and Eclipse of ‘Paganism’ 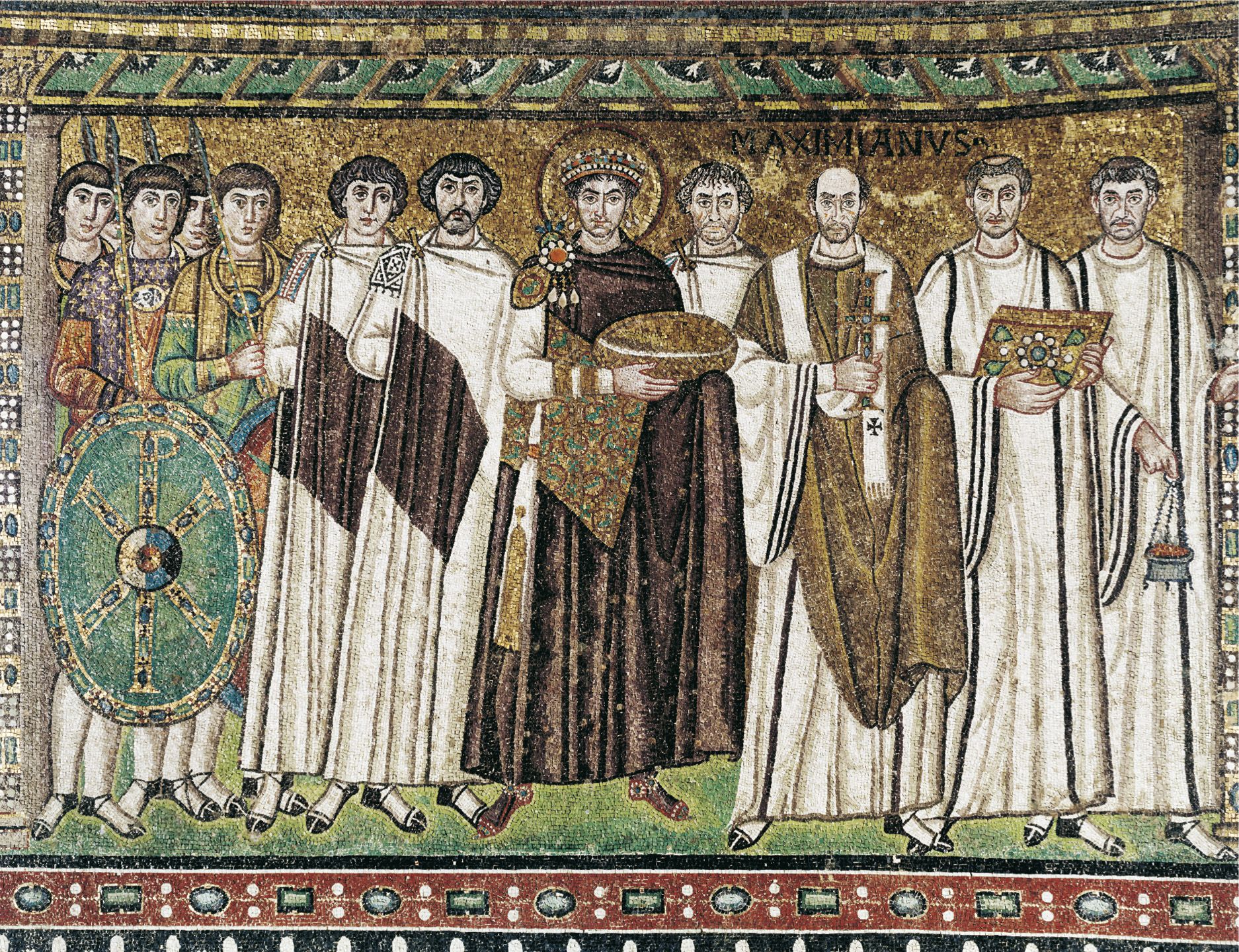 This episode is a second discussion of late-antique politics and religion in Rome, with a view to giving some political and social background to the changes in late-antique religious life which took a decidedly new turn from the middle of the third century. This process, which would lead eventually to the Christianisation of the Roman realm in a definitive way, was only definitive in retrospect, and we attempt some contextualisation of the ways in which it occurred. A number of discursus occur along the way, including discussion of the origin of the term ‘pagan’ and its resonances in modern esoteric movements. You can’t do all this without going into an awful lot of historical details, so those listeners who simply are not interested in late-antique Roman imperial politics may want to skip this one (but at their peril!).

Works Cited in this Episode, roughly-chronologically:

On Christians and Jews in the late-antique Roman World:

On the ‘End of Paganism’: