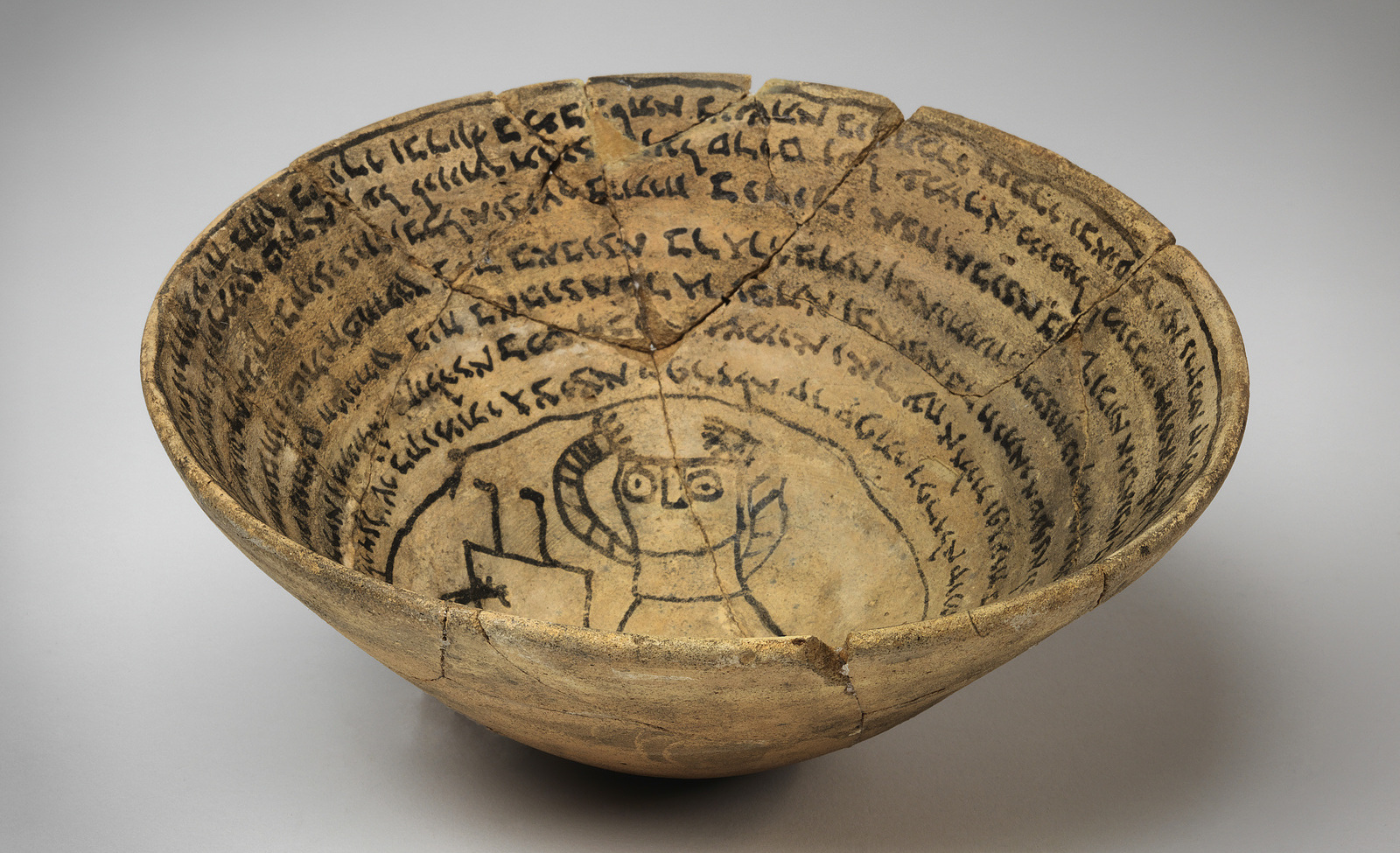 In our last episode we discussed the broad range of evidence available for Jewish magic in late antiquity. In this episode we get into one of the most important of such bodies of evidence – the Judæo-Aramic incantation-bowls – with researcher Daniel James Waller.

Daniel James Waller works primarily on late-antique ritual practices, with a particular focus on the Jewish Babylonian Aramaic magic bowls and the intersections between magic, rhetoric, and poetics. He completed his PhD at the University of Groningen, while his earlier studies were in Film Theory and Religions & Theology (Trinity College, Dublin) and Hebrew & Aramaic Studies (University of Leiden). He is currently working on some demonological aspects of the JBA magic bowls, and has recently completed a study of the biblical quotations in the magic bowls.