Episode 95: The Third Century and (the Long) Late Antiquity 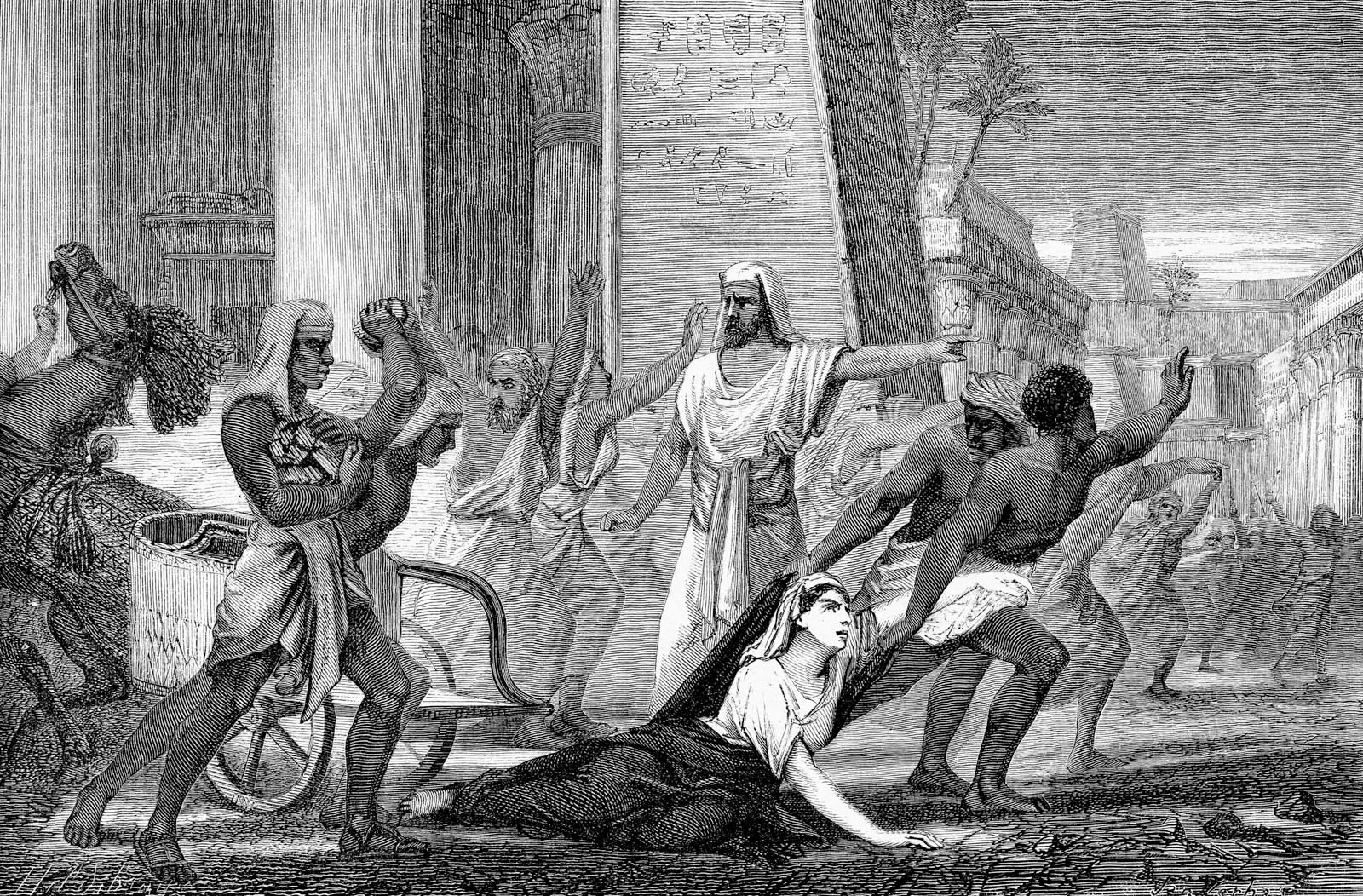 [Corrigendum: Gentle listeners, we speak about the massive military and social reforms of the emperor Diocletian as a crucial marker for the change to late antiquity; this is quite right, but unfortunately we kept mixing up Diocletian (r. 284-305 CE) with the much-earlier and quite-irrelevant Domitian (r. 81-96)! Forget about Domitian: it’s Diocletian!]

The podcast is pulling back from the nitty-gritty of history for a moment to discuss an important concept in historiography: late antiquity. When we approach western esotericism as a whole phenomenon across a broad sweep of history – see pretty much all the reputable ‘Introduction to Western Esotericism’ books on the market – there is always a mention of something more-or-less along the lines of ‘… religious and philosophical movements of late antiquity like (fill in the blank: Neoplatonism, Hermetism, theurgy, esoteric Christianity or ‘Christian mysticism’, etc.).’ But what do we mean by ‘late antiquity’?

It may be that different scholars mean different things. We have thus written this episode to lay down some of what we here at the SHWEP mean by late antiquity. Viz: the period when classical antiquity was progressively transformed into something recognisably new, but something not yet ‘mediæval’. Can we be more specific?

Yes: firstly, major political and social changes occurred in the Roman empire, not least of which were the so-called ‘crisis of the third century’ and the institution of the Dominate, the later period of imperial rule wherein the empire was transformed into an increasingly-absolutist military/ideological machine of control. Secondly, late antiquity saw transformations in the ways people thought abut things – what it was to be a human being, how the human being should relate to other human beings and to god(s), and so forth. We discuss what we see as three crucial developments occurring in the late-antique thought-worlds of the Mediterranean world:

Enjoy your (individual) self, it’s later (antiquity) than you think.

A comprehensive bibliography on just the concept of late antiquity would run to thousands of titles; the following list is just a brief indication of a few works which are especially relevant to this episode. Some argue for a long late antiquity, while others (esp. Ward-Perkins and Marcone) argue that, in essence, we need to re-instill some crises and hard cultural breaks into our historiography.

On Islam, see the corpus coranicum project at the Berlin-Brandenburg Academy of Sciences, which is seeking to realign our understanding of the Qur’ân into late antiquity.