An Antidote to Esotericism: Karen ní Mheallaigh on Lucian of Samosata 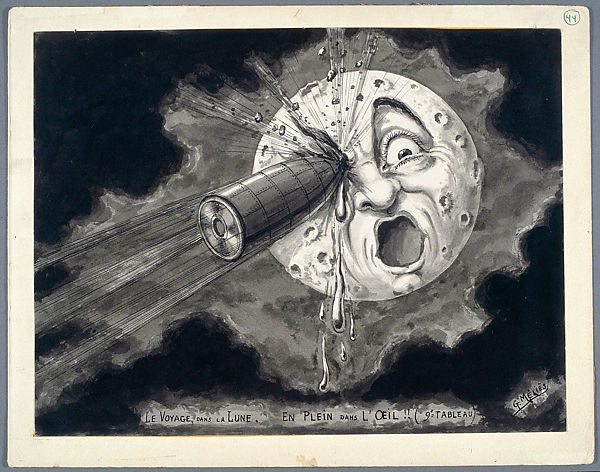 [N.B. Apologies for the sound on this interview, which is really atrocious. The internet was not happy that day, and expressed its discontent with digital grumblings.]

Before diving headlong further into late antiquity, we thought that nothing could be more delightful than a quick, palate-cleansing return to the light-hearted, not-so-serious days of the Second Sophistic. And no writer of that period casts a more refreshing light on the whole field of esotericism than Lucian of Samosata (c. 125-c. 180 CE), antiquity’s master of the barbed satire and wry observer of the whole Græco-Roman scene. No one was safe when Lucian took up the stylus, but his particular targets were religion and philosophy (or at least the pretensions of philosophers). Plato and the Platonists are lambasted. Religious con-men come in for serious lampooning. The Olympian gods and their various cousins from other cultures (including the youngest member of the clan, Glycon the talking snake) are mocked mercilessly.

Lucian invented a new form: the comical prose dialogue, drawing on Plato’s invention, the philosophical dialogue, among other genres. He uses it, as well as more traditional prose narrative forms, to blur the lines between truth and falsehood, reality and text, gods and men, honest men and criminals. He was, we think, at least reasonably popular in his own day (though perhaps not in the élite circles to which he aspired), but it was in the early modern period that his star truly ascended: authors from Rabelais to Voltaire and Swift absolutely loved Lucian, and stole as much from him as they could. He is, in many ways, the perfect antidote to esotericism, or at least to taking esotericism too seriously. In the course of his exposeés of religious huxterism, fraud, and credulity, however, he is also one of our best sources on the Græco-Roman popular ‘occult’, on ghost-lore, magical practices and the people who practised them, beliefs about cosmic ascent, and much more. In other words, perhaps against his will, Lucian is a must-read author for students of ancient esotericism. 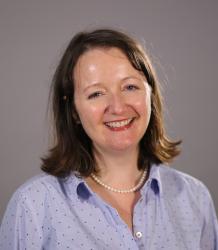 Karen ní Mheallaigh is Professor of Classics at Johns Hopkins University. Her Academia page shows the breadth of her scholarship, much of which is focused on Lucian, the Second Sophistic more generally, and the world of Græco-Roman fiction-writing. She has a beloved dachshund called Sweep, which is suspiciously close to Shwep.

Introduction to Lucian and his context