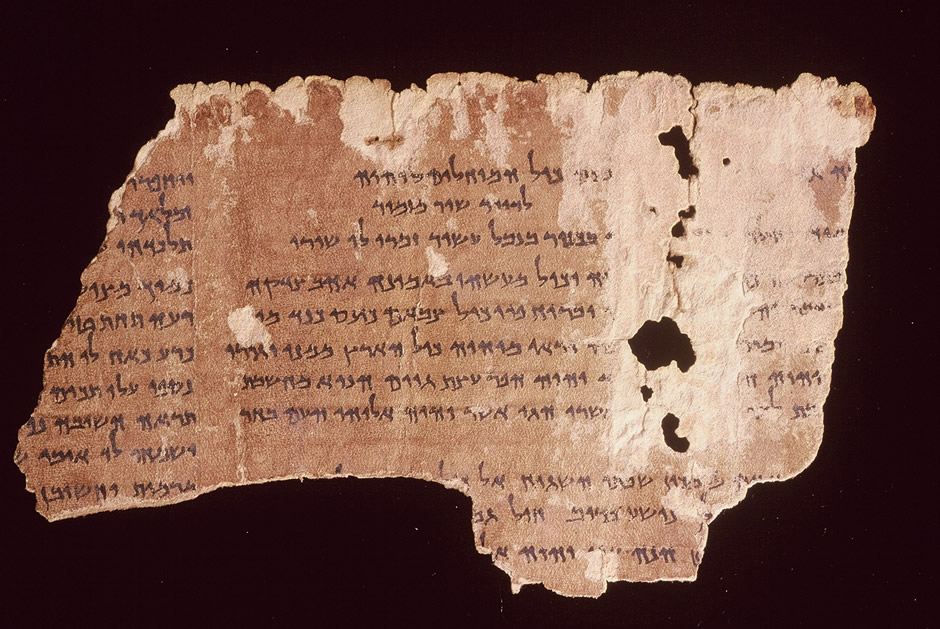 The Second Temple period (roughly from the rebuilding of the destroyed temple at Jerusalem in 516 BCE until its destruction at the hands of the Romans in 70 CE) marks the beginning of much that we associate with modern Judaism. We see the codification of the sacred scriptures and their translation into new languages – notably Greek. We see the Jews connecting and negotiating with the discourses of broader societies – notably Hellenism and later the Græco-Roman thought-world. We see the Jews define and redefine their special identity in terms of assimilation and of standing apart. In fact, we see, with the birth of the first Hellenic-Abrahamic syntheses, the birth of western culture in its full form.

Also in this period we see the emergence of vibrant cultures of the esoteric in Judaism. Texts recounting visionary ascents through the heavens. Texts revealing hidden mysteries of God’s plan for the world and His dwelling-place in the heavens. Rich magical traditions, both native to Jewry and inscribed upon the Jews by their neighbors.

Scholem, G., 1941. Major Trends in Jewish Mysticism. Shocken Books, New York, NY. If you want to read a single book letting you know why Second Temple Judaism is key to the history of western esotericism, this classic might be the one to pick.

The 4 Enoch website is a somewhat involute and sprawling affair, but absolutely full of useful information on Second Temple Judaism and it wonderful esoteric productions. Definitely worth a visit, but not easy navigation for non-specialists.