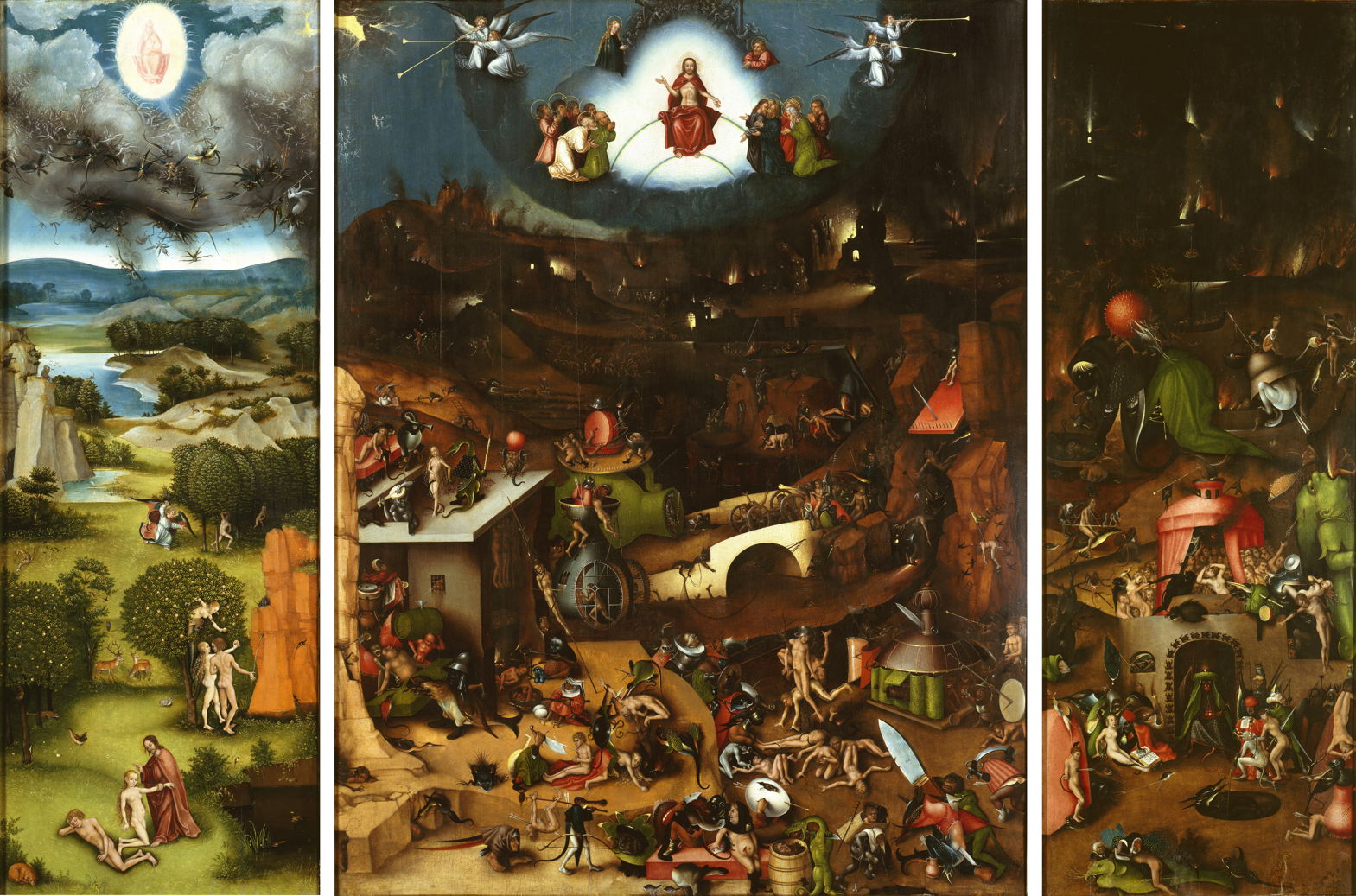 Some time in the second century CE, somewhere in the Hellenistic Jewish diaspora, a peculiar work appeared. Now known as the Book of Enoch, and the start of a rambling, complex body of textual variants and traditions, 1 Enoch is the first known apocalypse, a type of writing presenting a new kind of divine revelation: a human witness is taught the secrets of the divine otherworld, often by an angelic messenger. This is not exactly prophecy, nor is it exactly the type of visionary ascent found in the Hekhalot texts; what we see in 1 Enoch, and in the revelatory texts which came after it – collectively known as ‘apocalyptic’ – is a new form of revelation of divine secrets. Western religion, and western esotericism would never be the same again.

In this episode we interview a major figure in the study of apocalyptic, Professor John J. Collins. He lays out the basics of the genre, discusses key texts, and generally blows one’s mind. Apocalyptic introduces some important ideas into Judaism – notably, the ideas of a meaningful afterlife, of a judgement of the living and the dead, and the theme of cosmic eschatology – and thereby plays a centrally-important role in the formation of some of Judaism’s cousins, notably Christianity and Gnosticism. We also see fleshed out for the first time in apocalyptic the figure of the angelic mediator who delivers revelations.

John J. Collins is Holmes Professor of Old Testament Criticism and Interpretation at Yale University. He has published widely on the subjects of apocalypticism, wisdom, Hellenistic Judaism, and the Dead Sea Scrolls.

Works Discussed in the Episode: