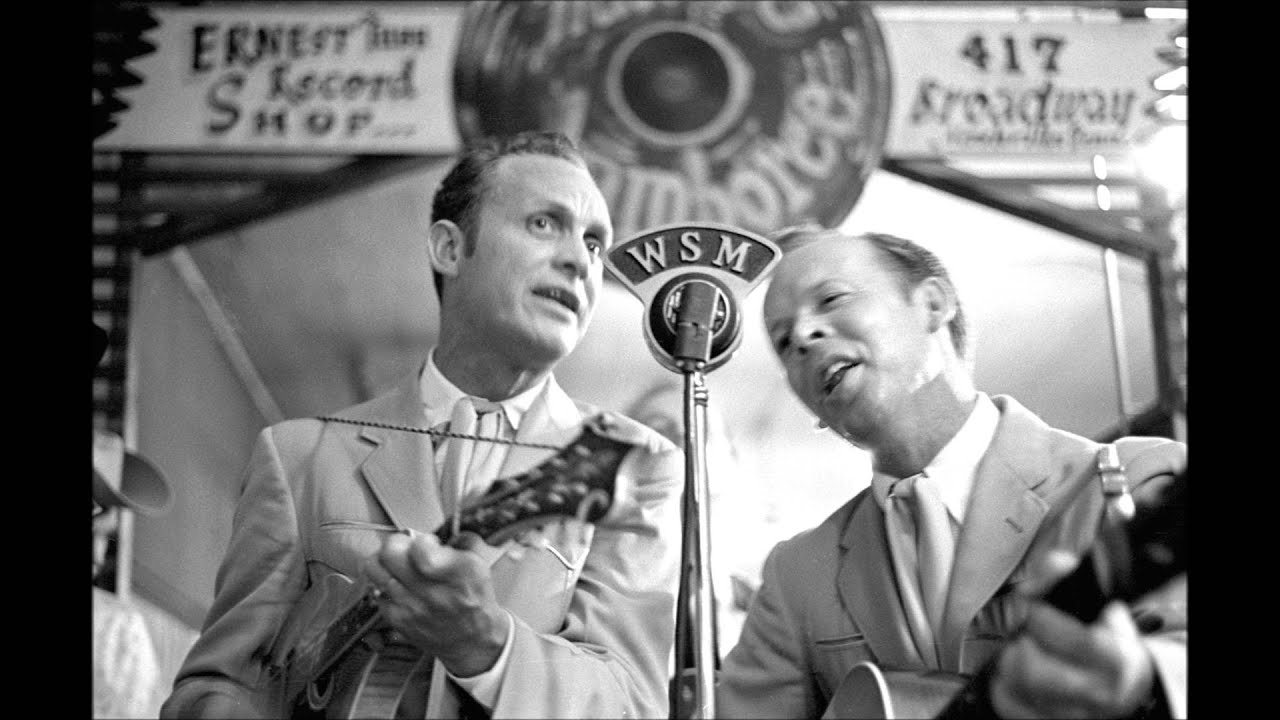 [Another SHWEP field-recording. Special thanks to traffic in Viroqua, Wisconsin, for accompaniment.]

In the last of our somewhat-abstract, concept-riddled wide-angle approaches to late antiquity at the end of the third century CE, we discuss some of the more important -theisms of the era: mono-, heno-, and poly-, with a special bonus section looking at dualism in religion in theory and practice.