Episode 129: Nilüfer Akçay on Porphyry’s On the Cave of the Nymphs 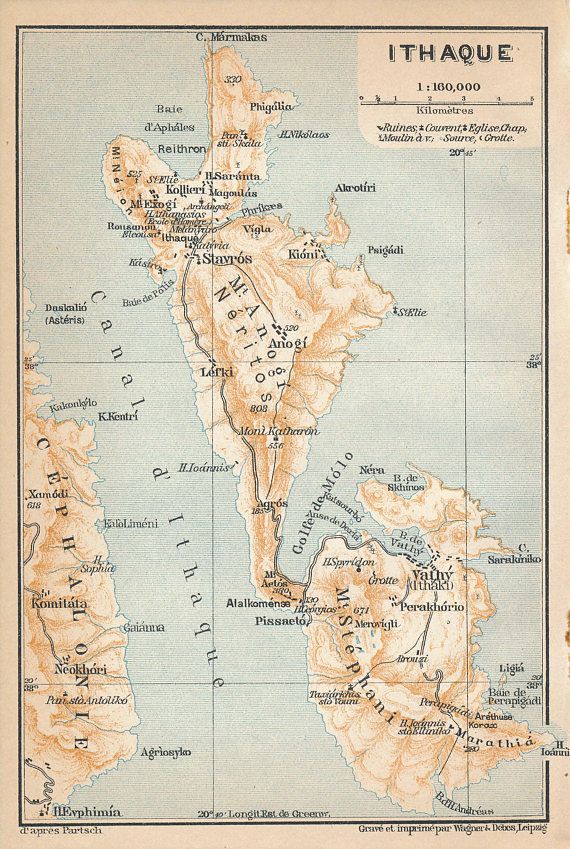 [Corrigendum: In the interview I casually suggest that Augustine was translating from Porphyry’s Greek when he cited him in On the City of God; we have much reason to surmise that he was actually reading Porphyry in someone else’s Latin translation, most likely Marius Victorinus’.]

On the Cave of the Nymphs in Homer’s Odyssey is an amazing source for late antique esoteric hermeneutics, for Porphyry’s understanding of the journey of the human soul into and out of the kosmos, and for a bunch of really fascinating lore about Mithraism, ritual practice to do with the manipulation of souls, astrology, and much else. Dr Nilüfer Akcay is a perfect guide to this rich material, having published the only full-length monograph on the work in English. 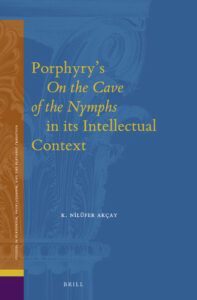 Nilüfer Akçay is a researcher specialising in ancient Platonism. She is currently translating the Enneads of Plotinus into Turkish. Her book, Porphyry’s On the Cave of the Nymphs in its Intellectual Context, is available from Brill.

To access the text in English, your best bets are: