Storytime: A cavern pleasant, though involv’d in night. Reading Porphyry’s On the Cave of the Nymphs, Part II 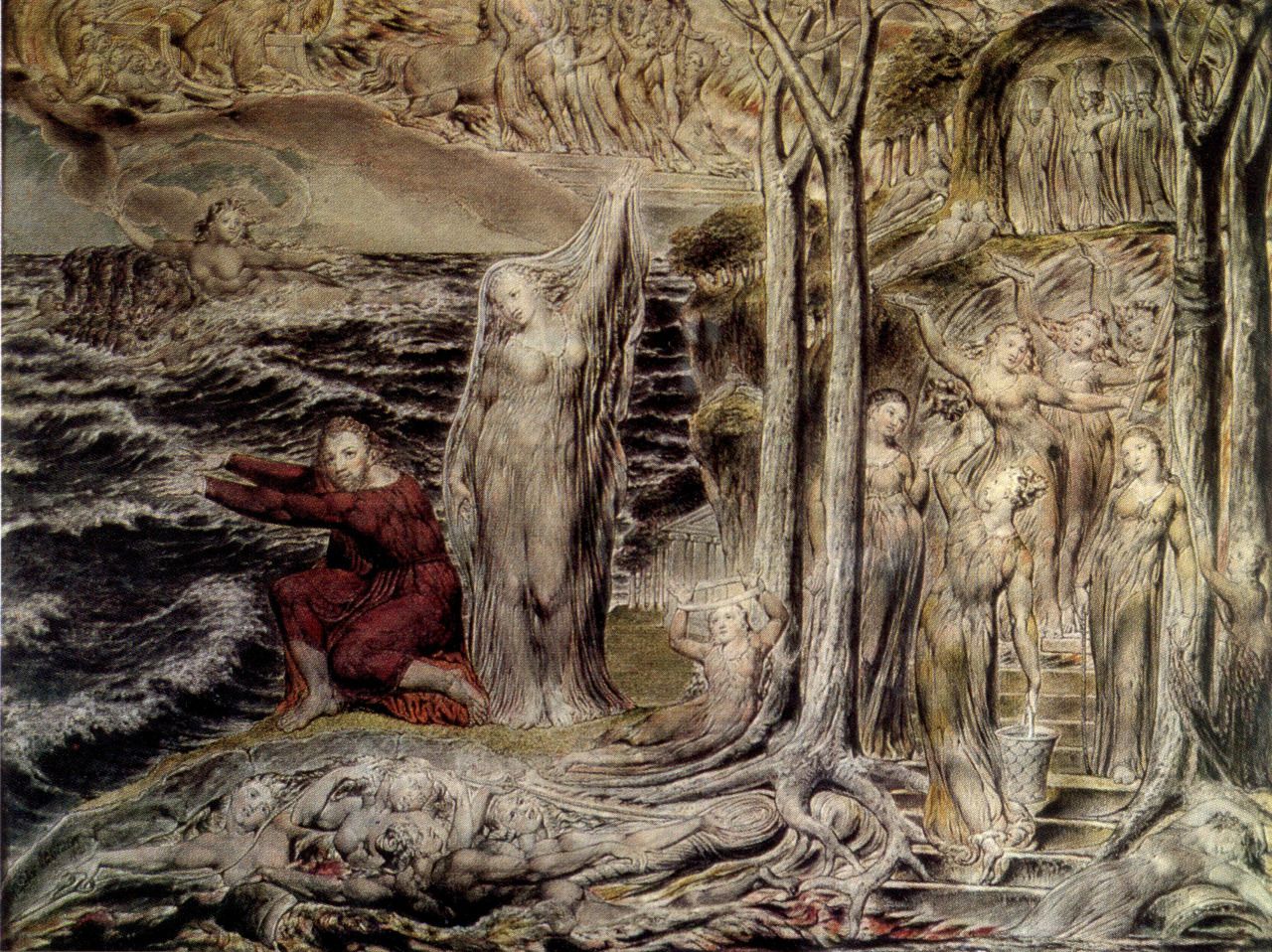 We conclude the pleasant, though involv’d in night, task of reading through Porphyry’s On the Cave of the Nymphs in Homer’s Odyssey. Delights abound.

See the previous episode for generally-relevant bibliography. For a detailed discussion of the solstitial gates in relation to the ecliptic and the torchbearers, see R. L. Beck. The Religion of the Mithras Cult in the Roman Empire: Mysteries of the Unconquered Sun. Oxford University Press, Oxford, 2006, 209–14.