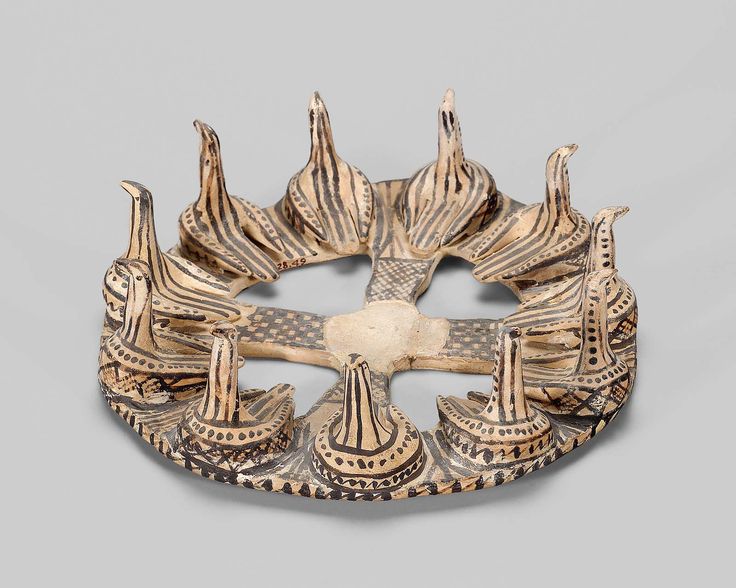 Professor Daniel Ogden takes us on a tour through magic in the ancient world. We discuss the kinds of evidence available (literary texts, recipes like the Greek Magical Papyri, curse tablets, ‘voodoo dolls’, and even the occasional magical implement which survives from antiquity (see the photograph above), some of the problems of definition which occur in studying ancient magic, and the types of magical practitioners who populated the ancient world.

We then turn to a number of fascinating related subjects, including ghosts, amulets, and the nature of the ancient Greek ‘shamans’, as they are known. Finally, Professor Ogden gives us some insight into the traditional voces magicæ, including the famous Ephesia grammata, and presents his own findings regarding the process by which spells which seem meaningless may have evolved from meaningful phrases in foreign languages, become fossilised as meaningless, but powerful, spells, and then been re-charged with meaning in their new, magical context.

This is a fascinating interview throughout, but from the discussion of the enduring power of amulets onwards, Ogden is on fire! Not to be missed. 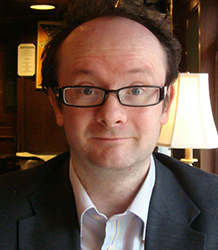 Professor Daniel Ogden is Professor of Ancient History at the University of Exeter, and a world-renowned scholar on ancient magic. As this Ogden Bibliography shows, he has published widely on magic and many other fascinating themes.