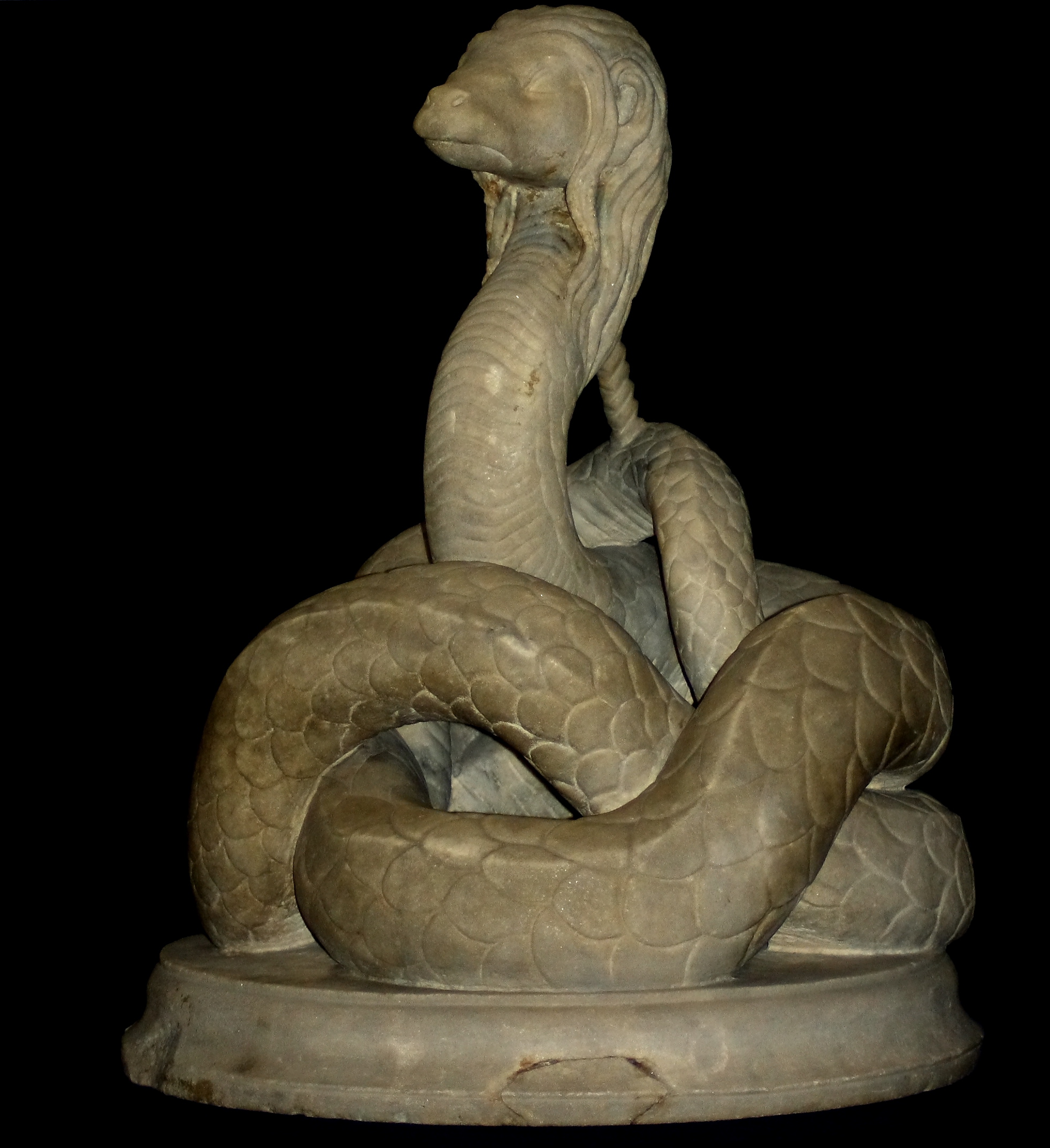 In the main episode Professor Daniel Ogden led us through the tangled maze of magic in the ancient world: what kinds of magical practitioners were there, what did they get up to, and so on. In this follow-up episode, we ask about three famous practitioners from the late Hellenistic period, Apollonius of Tyana, Jesus of Nazareth, and Alexander of Abonoteichos.

Apollonius has been called ‘the pagan Jesus’; in the best surviving source about Apollonius, we see him doing all the sort of miraculous things that Jesus gets up to in the Bible. There are various theories as to why this point-for-point similarity exists in the sources, but Ogden opts for the idea that Philostratus, the author of the Life of Apollonius, was writing a response to the Christian tales about Jesus, creating a pagan figure with the same thaumaturgical credentials as the Christians’ holy man. For another approach, see Koskenniemi 1998 in the recommended reading below. Apollonius has a long history in western esotericism, and we shall be meeting him again in the podcast. 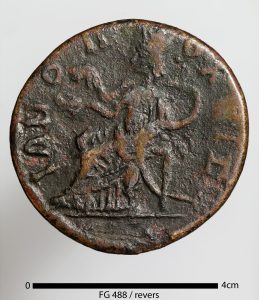 The roughly-contemporary Alexander of Abonoteichos, having announced the second coming of the Græco-Roman healing god Asklepios, produced a miraculous baby snake, which quickly grew up to have a talking, humanoid head which delivered oracles. This was Glykôn, ‘The Sweet One’. Lucian of Samosata, the Roman satirist whose Alexander, or the False Seer, is our sole literary source for the life of the ingenious Alexander, frames the whole affair as gross imposture, but numismatic and statuary evidence tells us something surprising: the cult of Glykôn was very popular, and lasted long after the death of its founder (pictured here is a coin of Ionopolis/Abonouteichos, CE 222–35. [Bibliothèque national de France, Cabinet de Médailles, Waddington Collection 142. (C) Bibliothèque national de France]), showing the seated Alexander with the mighty Glykôn curling around his body and over his shoulder. One of the strangest stories of wonder-working sages to have come to us from antiquity, and one which has at least one well-known echo in the later western esoteric tradition.

This episode draws on three texts, each of which is the main source for a given wonder-working sage. We gain most of our knowledge of Jesus of Nazareth from the New Testament; Apollonius of Tyana’s life comes down to us in the biography written by the rhetorician Flavius Philostratus, the Life of Apollonius of Tyana; Alexander of Abonoteichos is known to us from Lucian of Samosata’s Alexander, or the False Seer (Ψευδόμαντις), a pamphlet attacking Alexander.

For more on Apollonius, check out Episode 65 of the podcast; he also shows up as Balinas in the Islamicate astral talismanic tradition in a number of episodes.

Penella, R., 1979. The Letters of Apollonius of Tyana: A Critical Text with Prolegomena, Translation, and Commentary. Brill, Leiden.