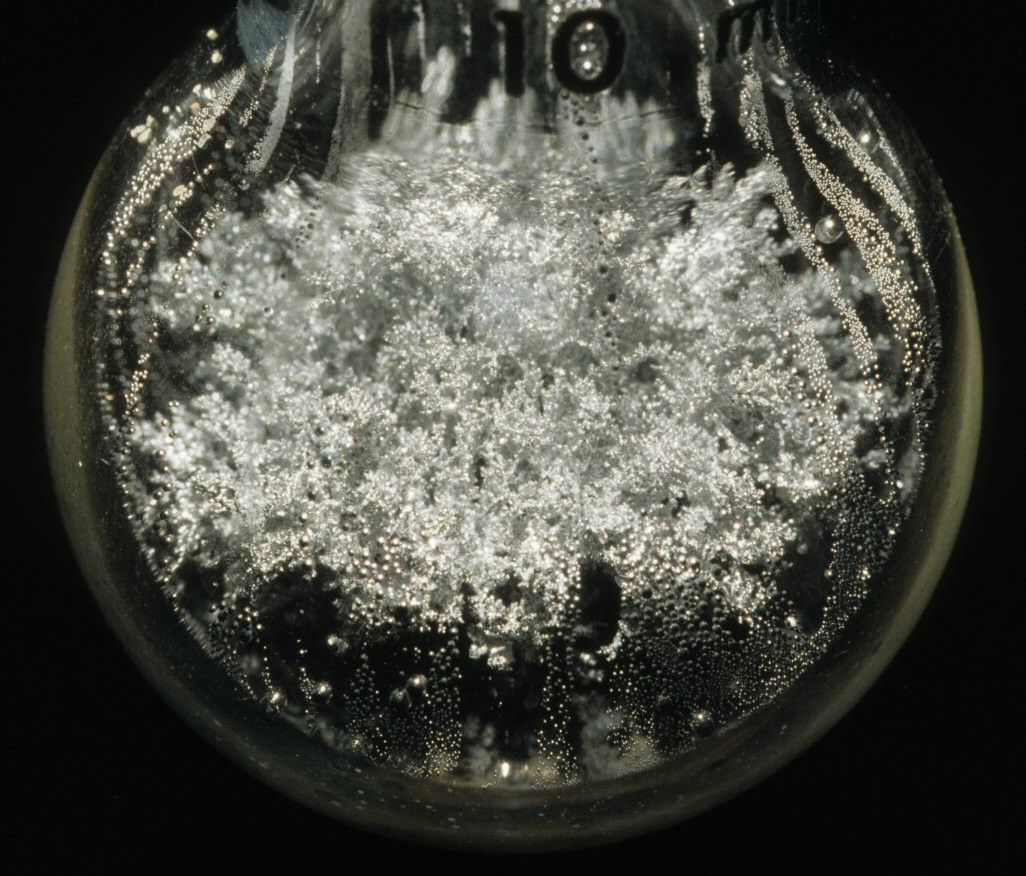 We are honoured to interview Lawrence Principe, distinguished scholar of the history of science and a man who has made great alchemical discoveries in and out of the laboratory.

We discuss the etymology of the term ‘alchemy’, which tells us quite a bit about the transmission of alchemy down the ages, and then move on to the first known alchemical texts, the Pseudo-Democritan corpus (discussed in depth in the next episode) and what the possible forerunners of Democritus might have looked like. There are twin strands here: ancient metallurgical craft-traditions and Greek philosophical thought.

We then jump forward in time to our next great early alchemist, Zosimus of Panopolis. We discuss the paucity of the sources, the incredible mixing of traditions that went into Zosimus’ thought-world, and the general state of play in fourth-century alchemy in Egypt. We see no evidence of a Latinate alchemy in the classical period, but in the eastern Mediterranean enough material survives in Greek and Syriac to tell us that the art of Hermes continued to develop in the East Roman world into the middle ages. Our sole precious window onto the earliest Greek alchemy is through a small number of manuscripts, notably Marcianus Græcus 299 (whence the famous ouroboros pictured in the thumbnail to this episode), copied some time in the tenth century in an unknown East Roman scriptorium. Meanwhile, Islam arises in the seventh century, and, with the translation movement of the eighth century, we see a huge flowering of new directions in alchemical theory and practice in the Islamicate civilisation. From the twelfth century Latin authors begin to discover alchemy through translations of texts from the Arabic, and far-western alchemy is born.

We move on to the fascinating story of anti-alchemical currents: in the fourteenth century Latinate world, powerful people from the begin to question whether it is a good thing for alchemists to be practicing the art of making one metal look like another. This is an important matter for a state issuing a standard currency, for example. We then discuss the early-modern period, with its efflorescence of alchemical theory and practice and the emergence of ‘spiritual alchemies’ of various sorts alongside the majority, laboratory-based current. We discuss the emergence of chemistry as a distinct field of enquiry – a more complicated story than we have been taught in our Introduction to the History of Science classes over the years. Alchemy, understood as the pursuit of chemical transmutation, lives on until the nineteenth, and even in a few cases the twentieth century, in a complex love-hate relationship with chemistry. In fact, let’s assume that there are still active transmuters out there in the twenty-first century.

Having completed a superb historical overview of the development of alchemy from its Græco-Egyptian roots down to the modern era, we backtrack and address a few pertinent question, viz: 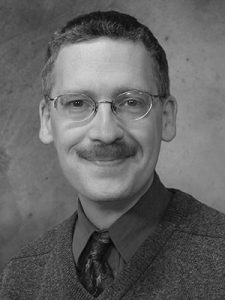 Lawrence Principe is Drew Professor of the Humanities and the Director of the Singleton Center for the Study of Premodern Europe at Johns Hopkins University. He has published widely on alchemy generally, early-modern alchemy in particular, and generally revolutionised the study of the subject by asking a simple question: What would happen if we actually tried alchemical recipes out in the lab? It turns out, a lot of interesting stuff happens!

The subject-matter of this episode is so sweeping that any attempt at a short bibliography will come up, well, short. We have put in some essential sourcebooks, some synoptic treatments, and a few books dealing with specific realms (e.g. Jewish alchemy, early-modern alchemy) likely to blow one’s mind.

Be sure to check out the ongoing research-project AlchemEast, which is doing much-needed cross-disciplinary work on the ‘lost centuries’ of ancient alchemy. Also, hard-core alchemy-heads will need these two multi-volume works before they can even get started:

The following photographs were taken by Professor Principe. They document three stages of making a vegetative gold discussed in our interview.