Peter Grey on the Babalon and Antichrist Workings 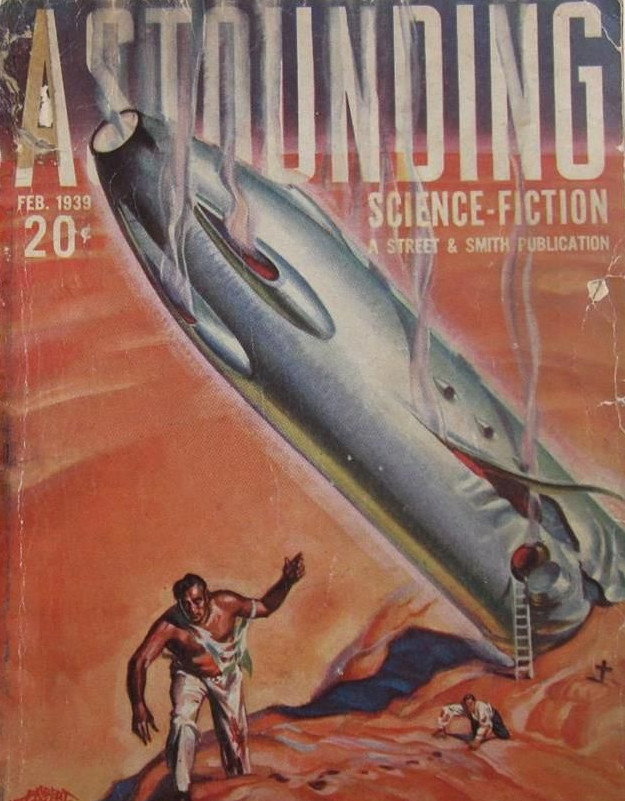 In this interview we are delighted to chat with Peter Grey about the Parsons/Cameron/Crowley/Hubbard story. We get to the bottom of one of modern Occultism’s great historical legends and discuss magick, trickery, ideology, and thelema.

John Whiteside Parsons was a rocket scientist, instrumental in the American effort to reach the stars, and became the head of the California Agape Lodge of Crowley’s Ordo templi orientis, pretty much the only working Crowleyan thelemite order at the time. Into the heady milieu of post-Trinity-test rocketry, California bohemianism, science-fiction, and ceremonial magick prevailing at Jack’s place (‘the Parsonage’, a big mansion in Pasadena) came one Lafayette Ron Hubbard, a tricksterish man with an eye for the main chance. Hubbard and Parsons start doing magick together.

We discuss several phases of Jack’s life, defined by major magickal workings. The Babalon Working, undertaken in part with Hubbard, resulted in Parson’s receiving ‘channelled’ communications from the goddess Babalon herself, comprising, among other things, the hitherto-unknown fourth chapter of the Liber Al vel Legis, Crowley’s Book of the Law. This high-octane magickal activity culminated in the appearance of Marjorie Cameron – muse, elemental, and extremely talented artist – and defined a period which ended with Hubbard running off with Jack’s money, his girlfriend, and a yacht, on his way to found Scientology.

Meanwhile, Jack – now broke and in increasing trouble with his bosses in the military-industrial complex on account of, well, his being a ritual magician, soldiered on. In 1948 he returned to magick with the Star Working, a complex sex-magickal ritual, and the Antichrist Workings, undertaken by Jack on his own in an attempt to push to the next level of self-realisation. Seemingly, it worked; he was getting his life on track, living with Cameron, and continuing his lab-based research. Then he dropped a vial of fulminate of mercury (or ‘lightning of Hermes’, to take its etymological sense) and blew himself up.

If you haven’t checked it out, be sure to listen to Blood and Rockets: The Making of an Occult Music Video, our interview with Rich Ragsdale, who made a video for the Lennon Claypool Delerium song inspired by the Parsons saga, Interview 1 in the SHWEP Living Esoteric Culture Series. 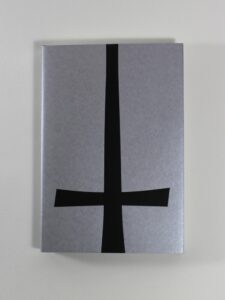 Peter Grey is a magician, scholar of esotericism, and part of Scarlet Imprint, occult publishers to the stars (heh). His latest book, The Two Antichrists, is out now.