Jeremy Swist on Julian, Part I: the Political Background and Political Project of the Emperor 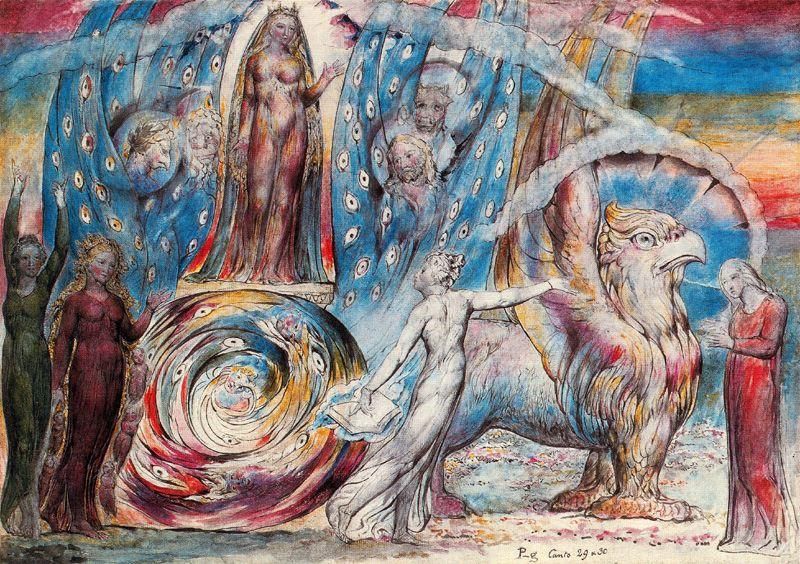 We are delighted to speak with Jeremy Swist, specialist on the most heavy metal of Roman emperors, the great Julian. In Part I of our interview we concentrate (mostly) on the political side of things, although philosophy and spiritual practice are never divorced from politics with The Emperor.

We end on a cliffhanger, with the word ‘metaphysics’ promising more delights to come …. 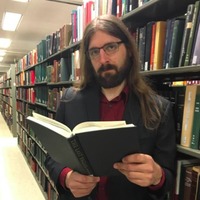 Jeremy Swist works on imperial Greek and Roman historiography, with an emphasis on late antiquity, and with a particular emphasis on the great Julian. He also studies classical reception in the greatest musical genre – I refer, of course, to METAL. Find his work on this subject at his blog, Heavy Metal Classicist. He is currently working on a monograph on Julian’s political project, working title Julian, Refounder of the Roman Empire.

Our two main (and conflicting) Christian accounts of Constantine’s vision before the battle of the Milvian Bridge are found in Lactantius (earlier: De mortibus persecutorum 44.5) and Eusebius (later: Life of Constantine 1.28-29).

Scholarship suggesting that Julian was especially influenced by Arian Christianity, as being more compatible with his Platonist assumptions: David Neal Greenwood, A Cautionary Note on Julian’s ‘Pagan Trinity’. Ancient Philosophy 33.2 (2013): 391-402.

Rowland Smith. Julian’s Gods: Religion and Philosophy in the Thought and Action of Julian the Apostate. Routledge, London, 1995.

Jeremy Swist. Medicine in the Thought and Action of the Emperor Julian. International Journal of the Platonic Tradition, 12:13–38, 2018.

Shaun Tougher and Nicholas Baker-Brian, editors. Emperor and Author: The Writings of Julian the Apostate. The Classical Press of Wales, Swansea, 2012.

Wilmer Cave Wright, editor. The Works of the Emperor Julian. Harvard University Press, Cambridge, MA, 1913 [as always, the inimitable Wright provides us with scrupulous textual work combined with fantastic translations. Highly recommended as a one-stop-shop for all your Julian needs].