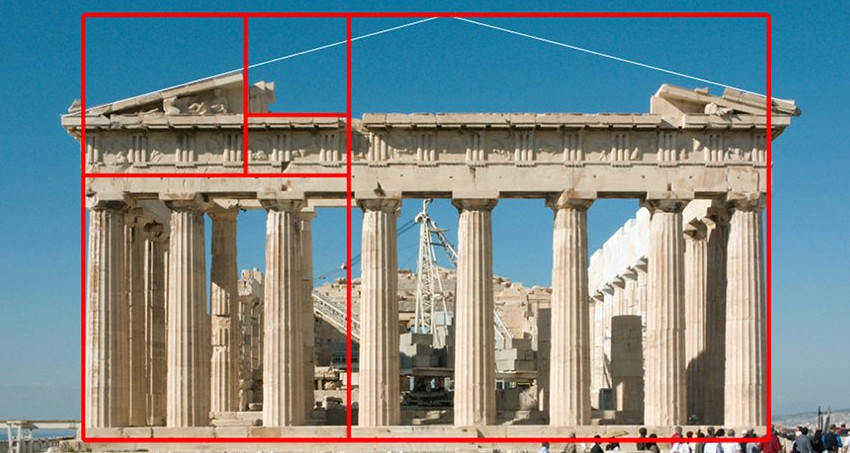 (This episode is the first in our series of ‘SHWEP recorded in exotic locations’ podcasts. The birds and other critters you hear in the background are the typical spring denizens of an Andalucian olive grove on the side of a mountain.)

In the previous episode we discussed the west’s first utopia, the perfect state outlined by Socrates in Plato’s Republic. But the Republic also features a beautiful and compelling vision of an inner world, the world of forms. This is a real place – more real, in fact, than the world we think we are living in in our day-to-day lives – but it is accessed through the mind.

In this episode we look at three set-pieces in the dialogue which approach this supernal realm from different angles. Plato outlines a detailed epistemology. He offers encouragement and a kind of roadmap to the philosophic seeker after truth. He also deploys some very subtle and  tricksterish esoteric geometric symbolism, which is somehow related to the structures soul and its ability to apprehend the highest reality.

This episode also touches on:

On Plato’s Epistemology in the Republic

On the Golden Section and Harmonics in the Republic