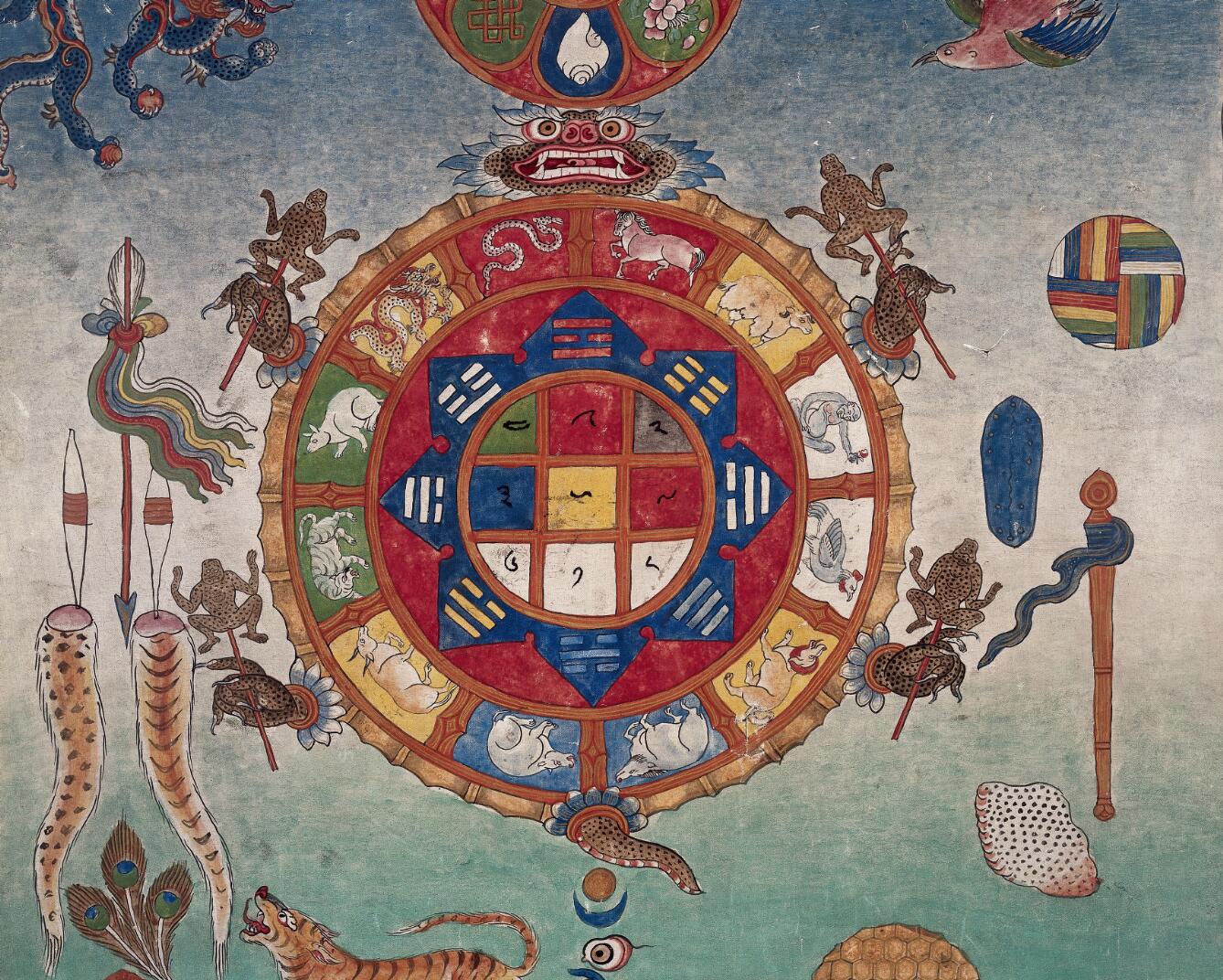 [Thanks to the Wellcome Trust for use of the image above. Be sure to check out the image-gallery below, as well!]

[Corrigenda: Dr Hallum states that Maslama al-Qurṭubī died in the first half of the 10th century. In fact he is thought to have died in AH 353/AD 964. Ibn al-ʿArīf is mistakenly called Ibn al-ʿĀrif.]

Have you ever wondered how those grids of numbers, the ‘esoteric sudoku’, came to be associated with the planets, and to be integrated within astral talismanry and symbolism? In this episode we look in a step-by-step way at the history of the magic square – mathematically, medically, arithmologically, astrally, and through the perspective of the Islamicate ‘science of the letters’ (ʿIlm al-Ḥurūf) – with a view to building the best lineage possible for these curious diagrams. It’s a fascinating story, told with aplomb by manuscript-researcher Bink Hallum, whose work brings to the table a swathe of mostly-unpublished sources. You heard it here first! 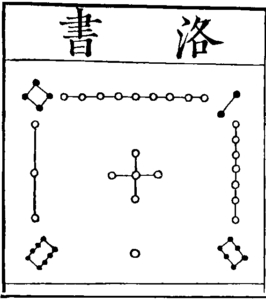 The Luoshu (Luo River Chart) schematic 3×3 magic square seen in the nine sections of a turtle’s shell as depicted (without the turtle) in Cai Yuanding’s (d. 1198) Discourse on the Exposed and the Abstruse (Fawei Lun). (Reproduced from W.S. Andrews, Magic Squares and Cubes, 2nd ed., 1917, p. 122. Wikimedia Commons). 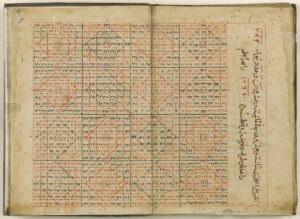 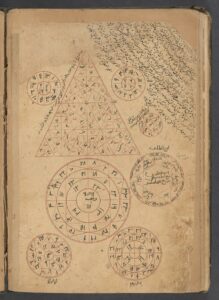 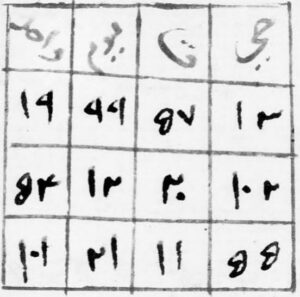 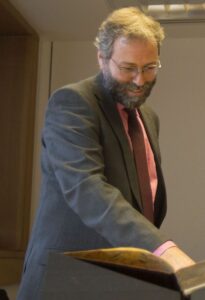 Dr Bink Hallum is Arabic Scientific Manuscripts Curator at the British Library, and is currently doing Wellcome-Trust-funded postdoctoral research at the University of Warwick on the alchemical Twelve Books of Abū Bakr al-Rāzī. His research centres on Islamicate codicology, Græco-Arabic studies, the history of the sciences, and loads of other interesting stuff. 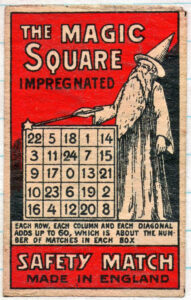