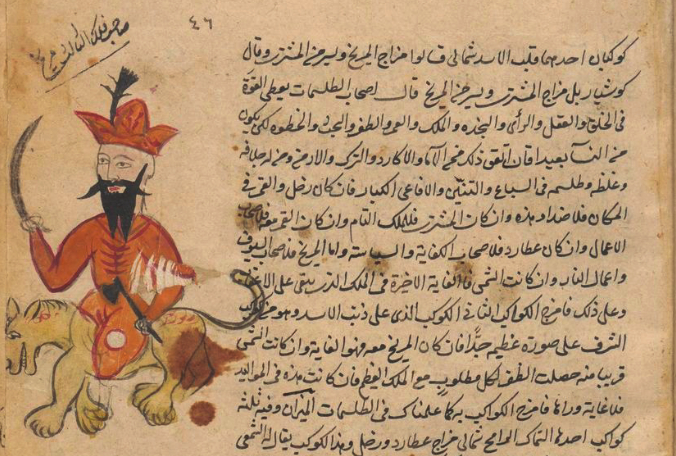 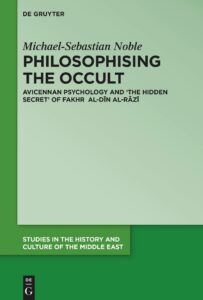 In this extended interview we discuss:

Michael Noble is a postdoctoral researcher at the Ludwig-Maximilians Universität in Munich working on the Heirs to Avicenna project. His PhD research at the Warburg Institute resulted in a fascinating thesis, and now the fascinating book Philosophising the Occult: Avicennan Psychology and ‘The Hidden Secret’ of Fakhr al-Dīn al-Rāzī, published by De Gruyter.

The works of Rāzī, as with so many Islamicate thinkers, are not for the most part available in critical editions. See Noble 2021, pp. 283-4 for the manuscript and printed primary sources used by Michael in his work on Rāzī.