Episode 64: The Enigma of Early Christianity 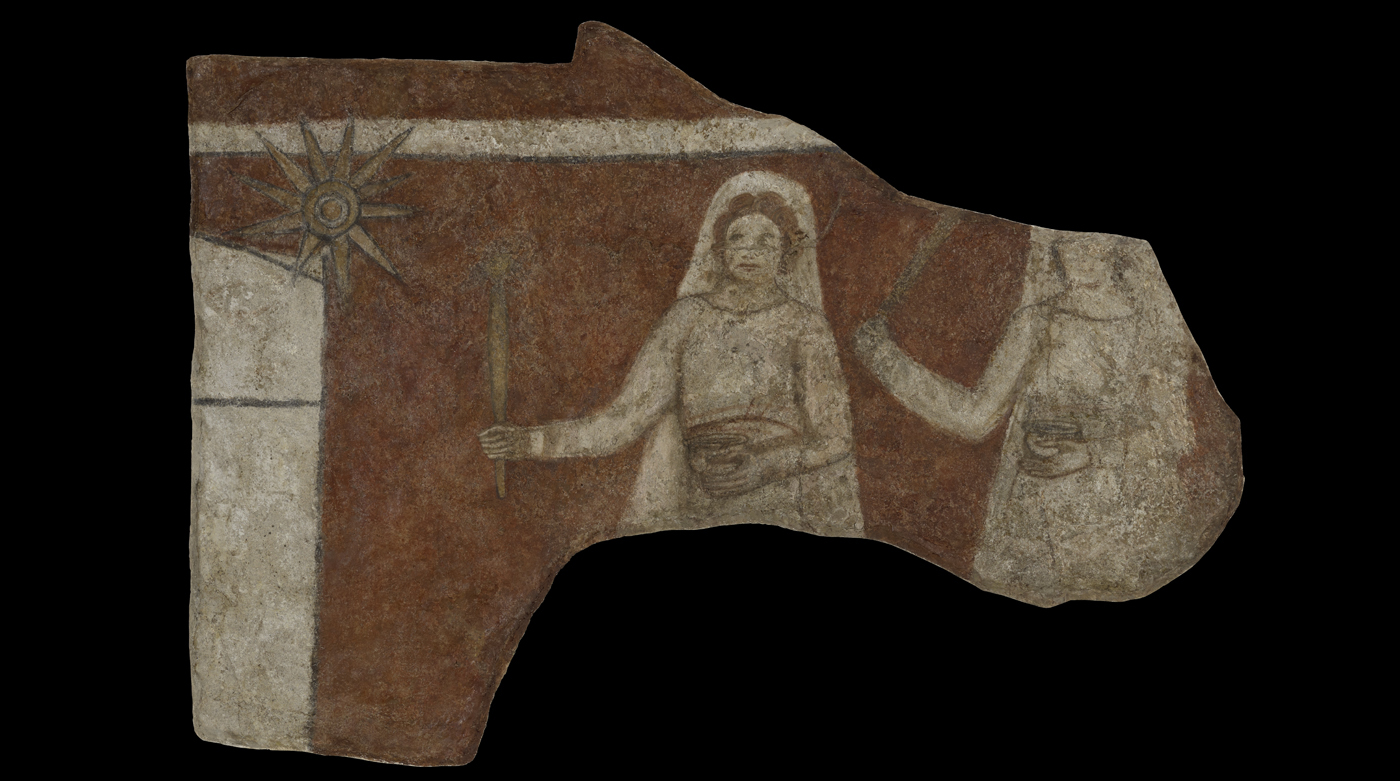 In this episode we look at the evidence for the very earliest Christian movements; some scholars call it the ‘Jesus movement’, some the Early Church, some want to say it was all a case of ‘Jewish-Christianity’. But the part no one seems to talk about is that no one really knows much about the origins of what is now the most widespread religion in the world.

Essential ground-laying for future developments in the podcast, as western esotericism develops in the Roman world and beyond.