Beyond the ‘Underworld’ with Dylan Burns 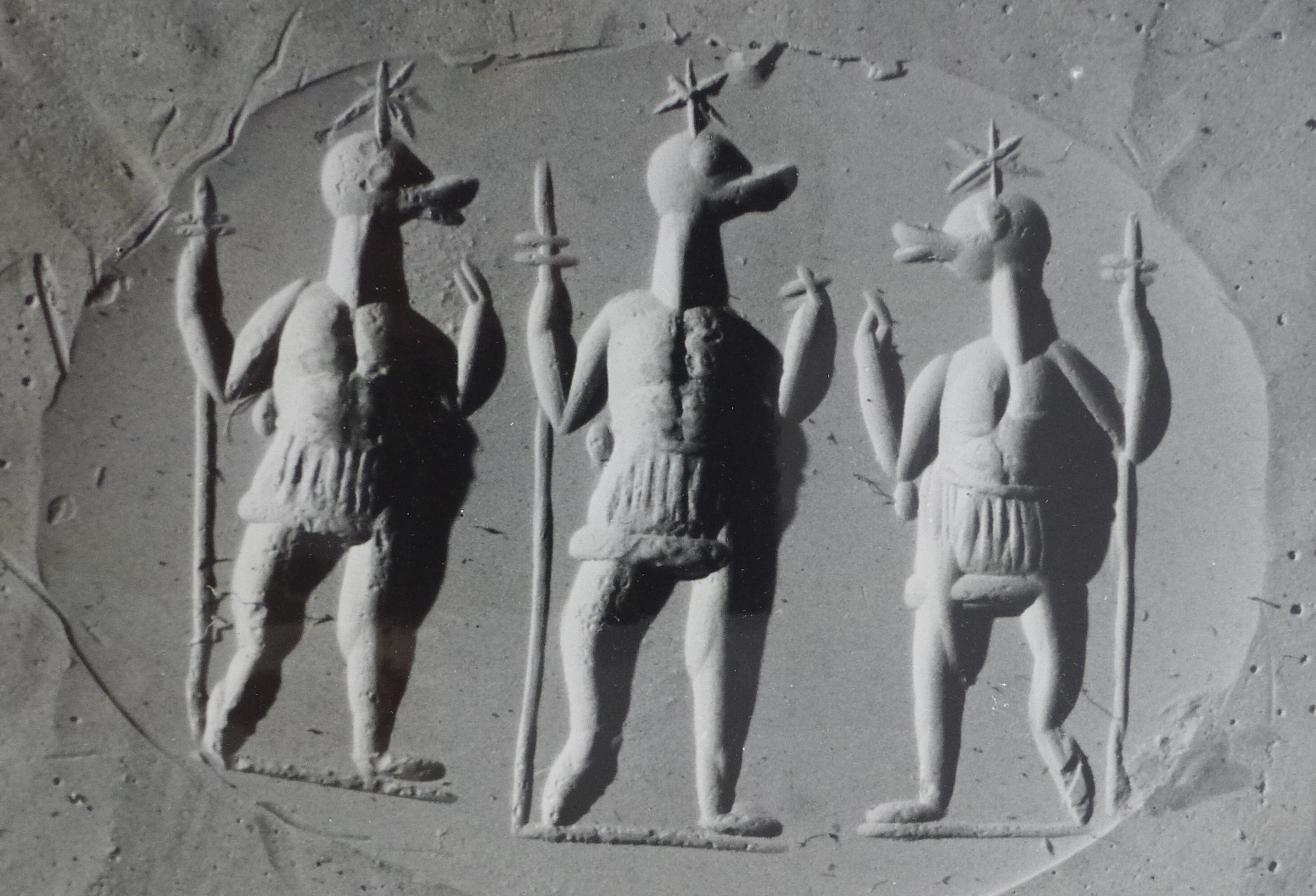 In this continuation of our main interview, the SHWEP and Dylan Burns chat about many aspects of ancient philosophic esotericism, in particular the construction of ‘ancient wisdom narratives’ in which to couch philosophic ideas (the prototype for later perennialist ideas which are such a mainstay of western esoteric traditions).

We discuss the rise of Orpheus (and of his mates, like Musæus) as a philosophic authority in late antiquity (see Episode 22 for more on the great philosophic bard).

We look at Plutarch of Chæroneia, a Middle Platonist whom we shall be discussing soon in the podcast, whose exegesis of the Egyptian myth of Isis and Osiris in philosophic terms is an early adumbration of the kind of esoteric reading which becomes increasingly mainstream in later Platonism. It’s great stuff, but is it esoteric?

This leads to a discussion of the ‘Underworld’ of Platonism: in light of the use of myth and esoteric interpretation by someone like Plutarch, who is meant to be a ‘real’ philosopher, wherein does the ‘underworldness’ of this literature lie, exactly? We talk about the Hermetica: some of this material is really ‘philosophical’, although it does not rely too much on argumentation. This leads to some discussion of Gnostic texts, and the spectrum we find within them from the philosophically literate to the revelatory mythic narrative, with a whole intermediate range involving both styles too some degree. Dr Burns is unhappy with our glib formulation, and nuances this spectrum in terms of the commonality that all these texts share, in that they posit a human being who is superior to the creator of the world and to his creation, and they are structured apocalyptically; they remind us, at the end of the day, as much of 1 Enoch as of the Timæus of Plato, or rather of a delightful combination of both currents.