Episode 4: Richard Seaford on the Origins of the Soul 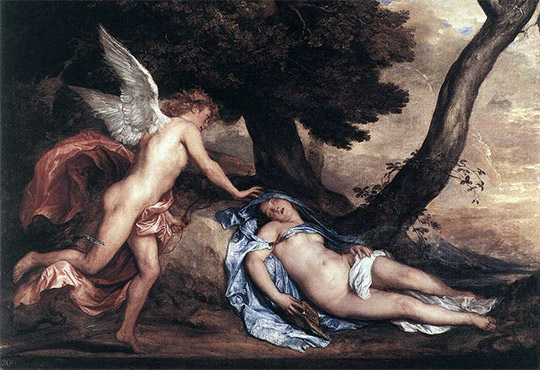 This episode was recorded when I was just getting the hang of my newfangled recording technology, so please excuse the poor sound quality, which is more than made up for by the fascinating subject-matter.

In some of the earliest documents we possess from Indo-European cultures – the Rg Veda and the Homeric poems – the human beings depicted do not have ‘souls’. That is to say, they have organs of what we might call different types of consciousness, but there is no indication that there is a unifying principle which knits all the different organs together. Then, at the beginning of the sixth century BCE, something rather startling happens: in both Indian texts (the Brahmanas, Upanishads, and others) and in Greece (in the movement known as Pre-Socratic philosophy) the notion arises that there is indeed a unifying, bounded, and possibly immortal soul.

Richard Seaford has a provocative theory, based in a sociological / anthropological approach, as to why this new and revolutionary idea comes into being at just this time in just these places. Whether you agree with him or not, you will not want to miss Professor Seaford’s masterful survey of the Greek and Sanskritic evidence for the first appearance of that most essential entity, the soul.

Other fascinating themes touched on:

On the development of Greek ideas about soul, see

Not a lot of comparative work has been done looking at the parallels between early western and Sanskritic world-views, but check out the essays in the volume