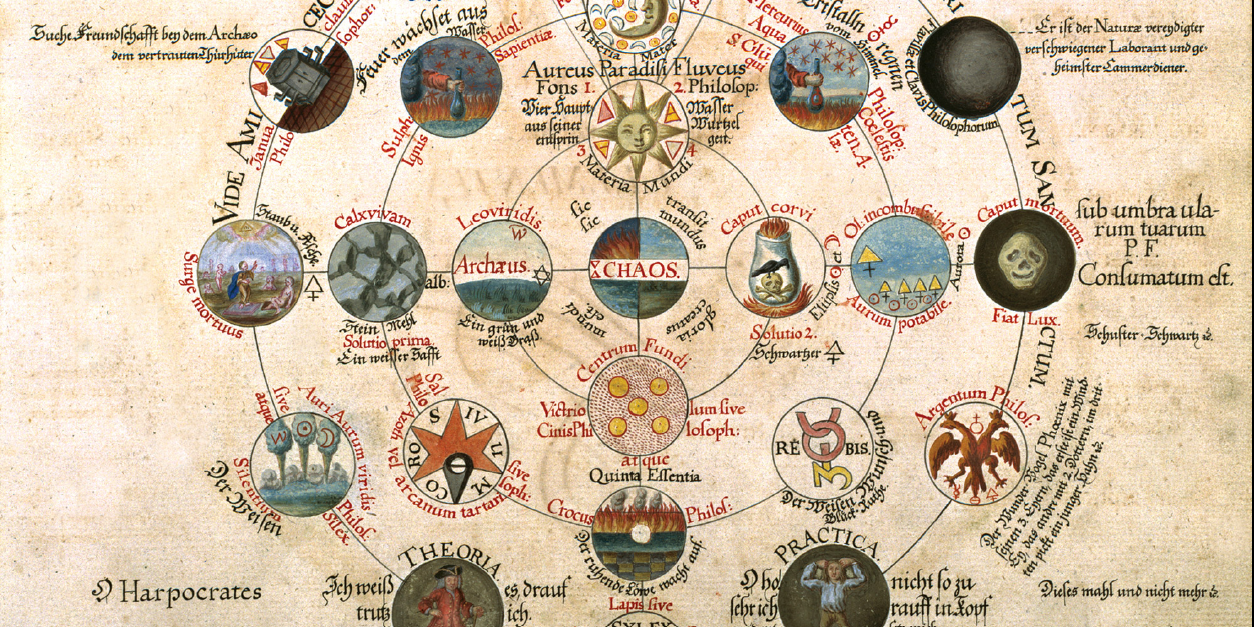 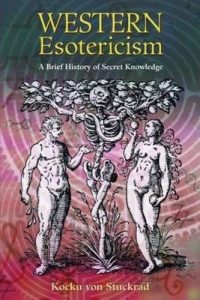 Professor Kocku von Stuckrad has been working in the field of history of culture for many years, with some of that time spent within the context of ‘the study of western esotericism’ as a field of its own (he was a founding board member of the ESSWE), and some spent in religious studies more broadly. He has written extensively on methodological issues in the study of religions, and so is well-placed to reflect on the particular problems which cluster around the concept of esotericism or ‘the esoteric’ in an academic context. His long experience as an academic also gives him important insights into the field of western esotericism studies, including into the benefits and the drawbacks which the existence of the field brings.

In a long and wide-ranging conversation, Kocku reflects on a number of important themes for anyone studying western esotericism (or even wondering what it might mean, or whether it ever existed as an ‘historical object’ in the first place), including the secret and the hidden, the mainstream and the marginalised, discourse and the sociology of knowledge, and the problem of self-marginalisation for scholars who define themselves or find themselves defined in terms of ‘rejected knowledge’.

This interview is a great addition to the methodological introduction to the podcast as a whole, raising important questions about western esotericism as an object of study and as a contemporary ‘order of knowledge’

Kocku von Stuckrad has been very active in the field of Religious Studies for decades; rather than trying to list his many publications and the organisations he is/has been a part of, we’ll direct you to his website. Counterpoint: Navigating Knowledge, a new project organised by Kocku and Whitney A. Bauman, hosts a many events, discussions, and postings of interest to scholars of western esotericism, especially as our work overlaps with the current ecological situation we find ourselves in.