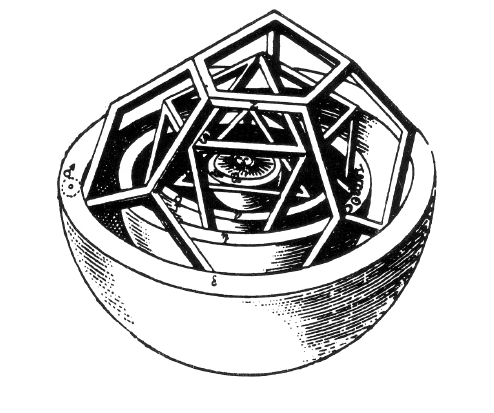 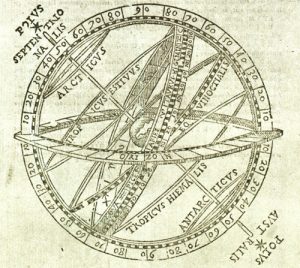 Other points covered include:

Peter Adamson’s History of Philosophy Podcast has some great material on the philosophic-speculative side of the Timæus. In the context of this dialogue, the episode on Plato’s understanding of myth is also very interesting.

On the relative dating of the dialogues, see