Episode 105: Other Hermetic Worlds: The Asclepius and Korê Kosmou 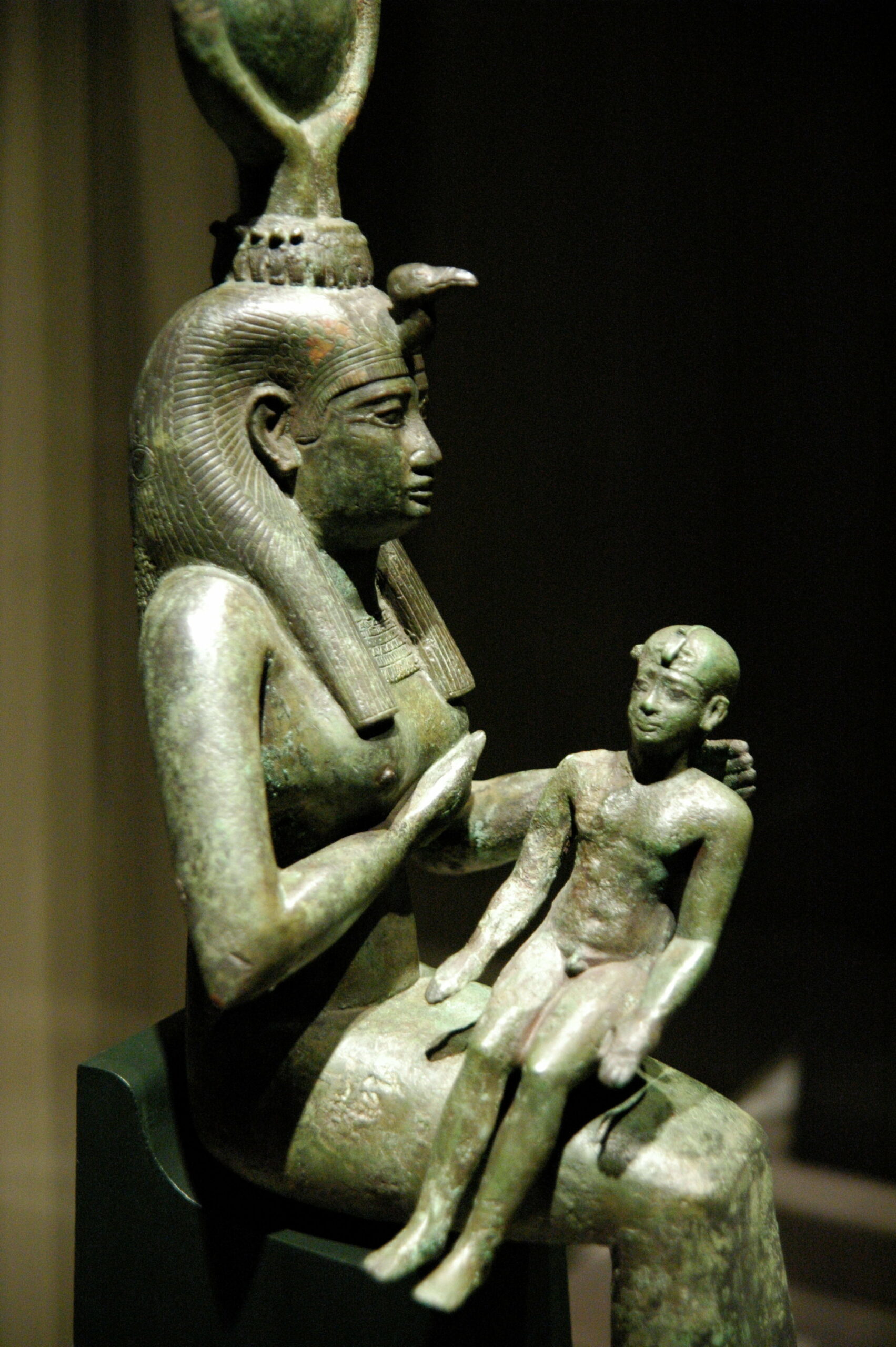 Having discussed the Poimandres, we turn to the other two ancient Hermetica which give a full cosmological and anthropological picture: the Latin Asclepius and the Korê Kosmou. Both of these texts, like the Poimandres, give accounts of the creation and of man’s place in it, but all three accounts differ radically. The Asclepius and Korê Kosmou both contain a lot of Egyptian religious material, and the interplay between Egyptian and Greek elements is one of the most fascinating aspects of these texts.

Both texts tell us a lot about the lower divinities. In the Asclepius we find the famous ‘god-making’ passages, detailing how human beings can make statues suitable for inhabitation by divine powers, and then keep the powers within the statues, giving humans direct access to divine insights and other interventions. The Asclepius also gives us a window into a fascinating phenomenon: Hermetic millenarianism. Hermes the ancient sage delivers an ex eventu prophecy about the fate of Egypt and the world, which culminates in a ‘grand restauration’ where god scraps the tired old world and starts again.

In the Korê Kosmou we learn something about the mysterious star-gods (the ‘mysteries’, as the text describes them), among whom is none other than Hermes himself (that is, the planet Mercury, or perhaps a divine intelligence of some kind associated with that planet), who takes a major role in the actual process of kosmic creation, and intervenes in human history at a number of crucial junctures. We also learn something about how Isis, Osiris, and Horus fit into one iteration of the Hermetic world-view.

Having looked at these texts, we may be less sure than ever about a solid ‘Hermetic teaching’ or ‘tradition’ in antiquity, but we are much better-placed to understand the range of ideas which could travel under the name of Hermes.

Edward Bleiberg has an interesting online article on Egyptian statues, how they acted, and why people used to destroy them to keep them from acting.