Matthew Melvin-Koushki on ‘The West’ 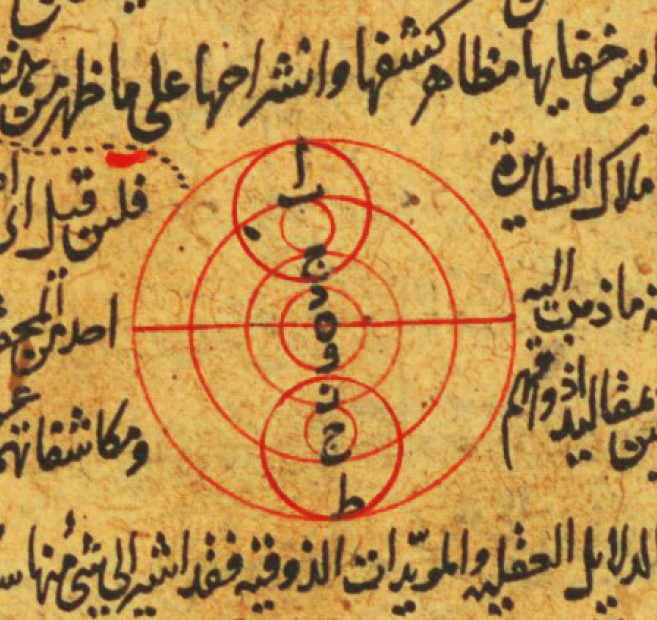 The distinction of North and South is real and intelligible; and our pursuit is terminated on either side by the poles of the Earth. But the difference of East and West is arbitrary, and shifts round the globe.

— Edward Gibbon, marginal note added to one of his own copies of The Decline and Fall, 3.1095 (from Fowden 2014, see bibliography below).

In the field of western esotericism studies a lot of energy goes into defining what we mean by ‘esotericism’, but the dangerously-vague term ‘western’ is often given a pass. Professor Melvin-Koushki argues that, in terms of the history of ideas, we can speak of a western cultural sphere, basically summed up as ‘the Hellenic-Abrahamic synthesis’. I think that, if we want to keep the category of ‘the west’ for academic study of the history of ideas, this is the only cogent definition possible. But accepting it leads to some surprising conclusions.

We discuss the gestation of Westernness in late antiquity and its full maturation in early modernity, when the modern, mathematised cosmos was born; think of Copernicus, Kepler, Bacon, and Newton. In this period, however, the Western world’s centres of wealth, scholarship, literacy, and population were concentrated not in the cultural and economic island that was western Europe, but in the far wealthier and more populous and cosmopolitan Islamic heartlands, from the eastern Mediterranean to the gates of China and northern India, the pivot of the Afro-Eurasian oecumene. It was there, Professor Melvin-Koushki argues, that a distinctively Western early modernity was born. But because we are in thrall to the polemical fiction first spun by Renaissance humanists, whereby Islam can never be Western, the story of the equally Neopythagoreanizing Muslim predecessors and contemporaries of Copernicus, Kepler, Bacon, and Newton has yet to be written. The writers of it will be writing a story of the birth of the modern West – not only in western Europe, but also and especially in western Asia, where the disciples of Pythagoras and Plato were even more ascendant.

Matthew Melvin-Koushki (PhD Yale) is Assistant Professor of History at the University of South Carolina. He specializes in early modern Islamicate intellectual and imperial history, with a focus on the theory and practice of the occult sciences in Timurid-Safavid Iran and the wider Persianate world to the 19th century. His forthcoming books include Occult Philosophers and Philosopher Kings in Early Modern Iran: The Life and Legacy of Ibn Turka, Timurid Lettrist and The Occult Science of Empire in Aqquyunlu-Safavid Iran: Two Shirazi Lettrists and Their Manuals of Magic, and he is editor of the recently published volume Islamicate Occultism: New Perspectives, the first such in the field to treat of post-Mongol Persianate developments. His 26 published or forthcoming articles and review essays range widely temporally, geographically and disciplinarily, from Ilkhanid Iran, Mamluk Egypt and Ottoman Anatolia to Mughal India and Manghit Transoxania, and from history of science and history of philosophy to imperial historiography and literary and visual theory; they together constitute a new analytical framework for the study of early modern Persianate societies—one which retrieves occult science as a first-order category central to the intellectual-imperial evolutions of the same, and a crucial node for the comparative study of Western early modernities more broadly.

Melvin-Koushki’s main arguments in this episode are especially well laid out in these two articles: