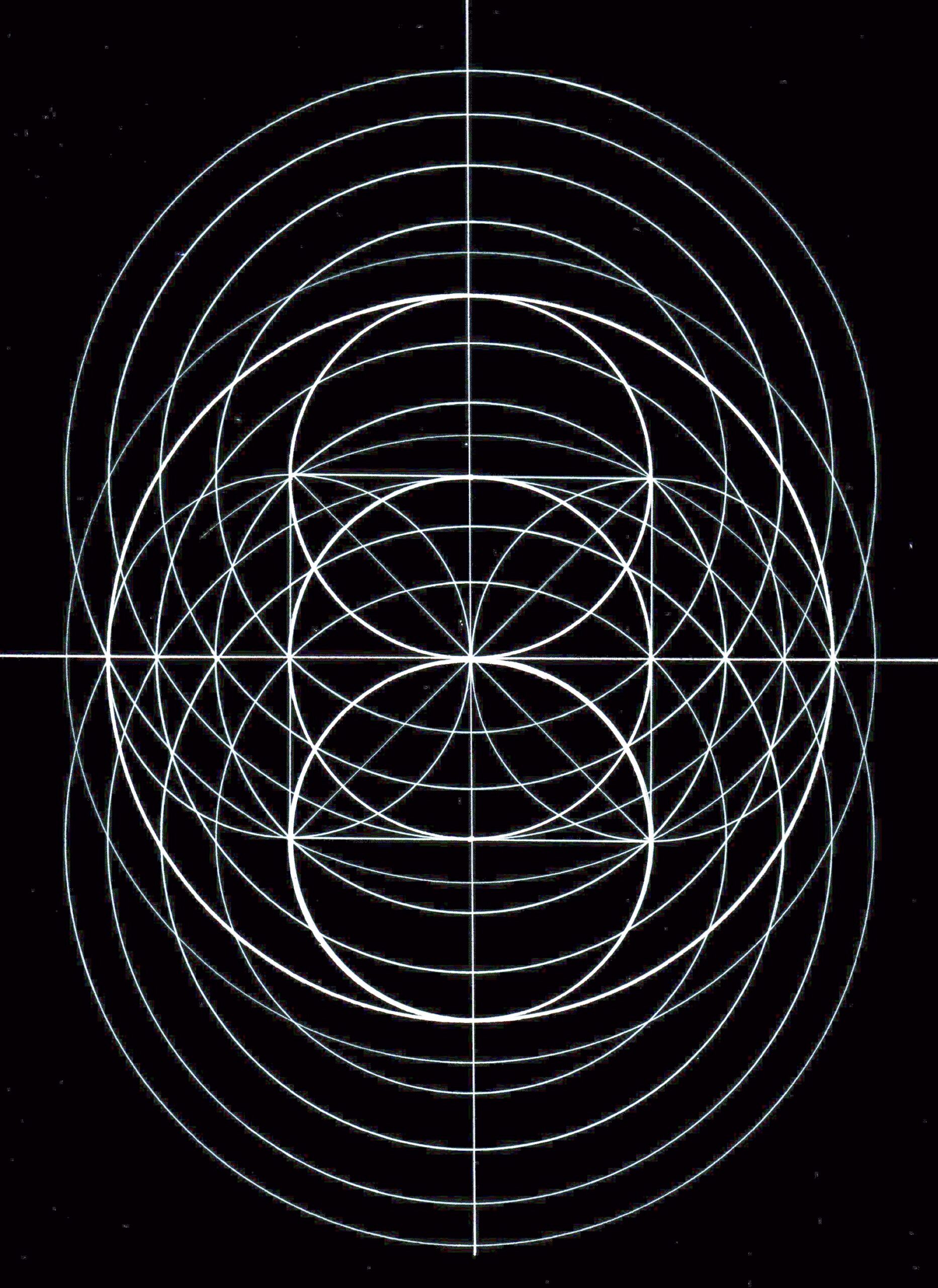 In this episode we discuss spiritual practice in Plotinus. We start from the human condition as embodied beings, part of an organism, and the primordial tolma which led to this ‘fallen’ state. Stróżyński then leads us back ‘up’ to the undescended state of the human self, the noetic human being. Stróżyński pursues his elucidation of Plotinian anthropology from two perspectives, from that of the embodied human being seen from the macrocosmic perspective as the necessary expression of the Good in the many, and thus as in fact a facet of the beautiful, ordered whole that is the living kosmos, and from that of the microcosmic human soul stuck in the kosmos, for whom the embodied life is a fallen state. This multidirectional approach helps to elucidate in precisely which sense there is ‘something wrong’ in the human condition which needs to be addressed by the philosopher, while still maintaining the integral wholeness and perfection of reality.

Along the way we discuss his ideas about the meditative disciplines which Stróżyński sees as the practical means through which the Plotinian philosopher of antiquity would have pursued this ascent to higher states of consciousness and being.

Mateusz Stróżyński (born 1979) is classicist, philosopher, psychologist and psychotherapist. He is interested in contemplation and spiritual exercises in ancient philosophy, primarily in the Platonist tradition (Plotinus and Augustine), but he has also published on Marcus Aurelius and the medieval Christian mystic Angela of Foligno. He is an associate professor in the Institute of Classical Philology at Adam Mickiewicz University (AMU) in Poznań, Poland, and the Director of the Institute since January 2021. His plans for the nearest future include an international research project on Angela of Foligno and heterodox Franciscan movements ca. 1270-1320 (awarded recently by the National Science Centre in Poland) as well as completing a book on the contemplation of the intelligible world in Plotinus. 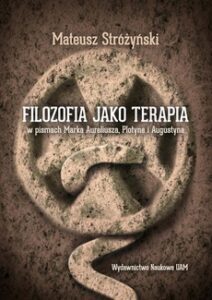