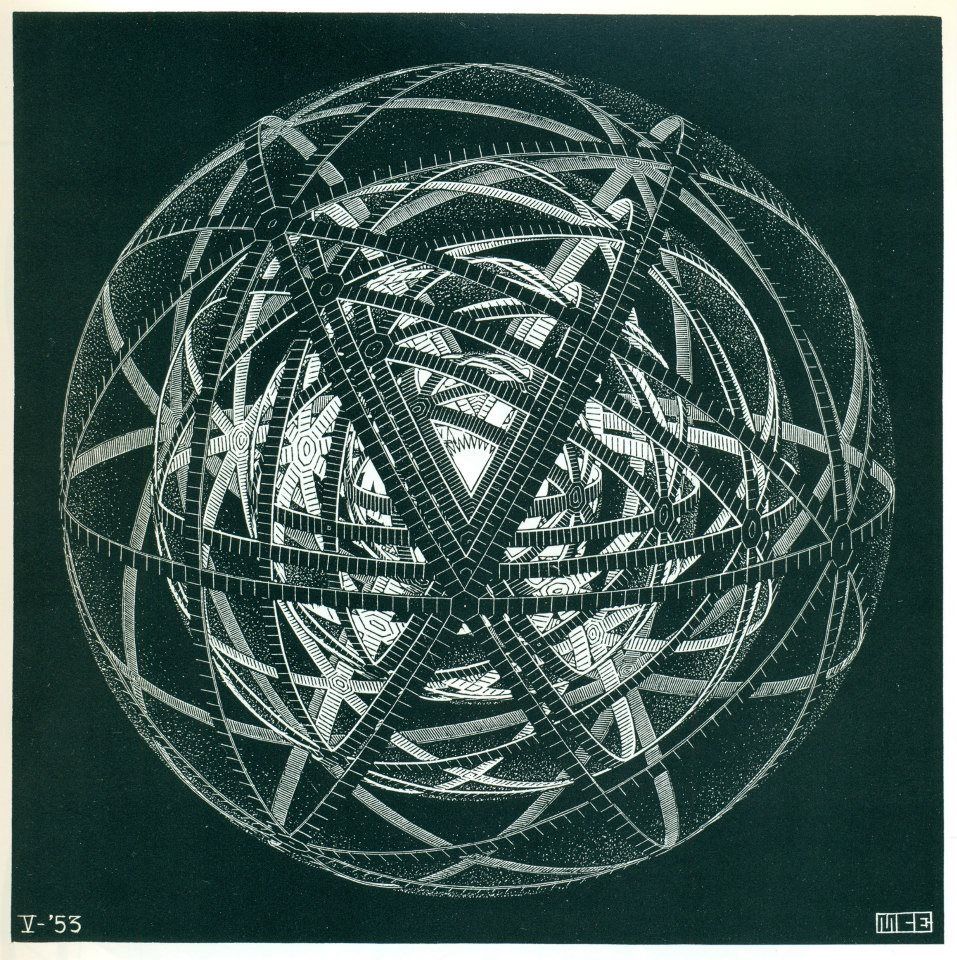 We talk further about Plotinus’ spiritual practice, asking some irresponsible questions and receiving some illuminating, irresponsible answers. Topics include:

Mateusz Stróżyński (born 1979) is classicist, philosopher, psychologist and psychotherapist. He is interested in contemplation and spiritual exercises in ancient philosophy, primarily in the Platonist tradition (Plotinus and Augustine), but he has also published on Marcus Aurelius and the medieval Christian mystic Angela of Foligno. He is an associate professor in the Institute of Classical Philology at Adam Mickiewicz University (AMU) in Poznań, Poland, and the Director of the Institute since January 2021. His plans for the nearest future include an international research project on Angela of Foligno and heterodox Franciscan movements ca. 1270-1320 (awarded recently by the National Science Centre in Poland) as well as completing a book on the contemplation of the intelligible world in Plotinus.

Many of the Plotinian passages cited in this and the previous episode are to be found in handy, dandy, English-translated form here: Plotinian Spiritual Practices.