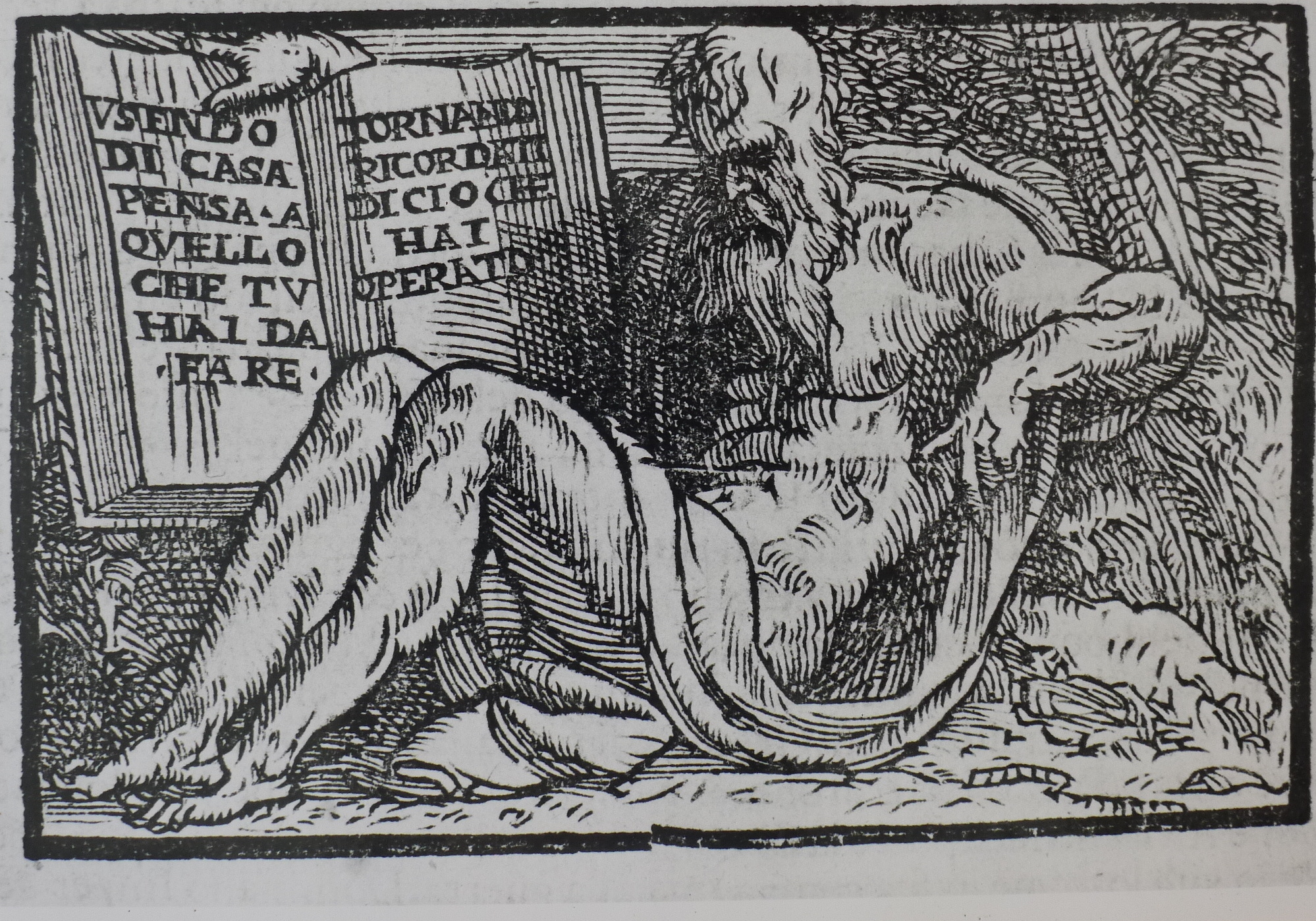 (This interview was recorded in the hallowed precinct of the Centre for the Study of the Platonic Tradition at Trinity College, Dublin. You can hear the thriving life of the College going on in the background, but hopefully this does not detract from the fascinating exposition of Prof. Dillon.)

How do we get from the west’s great trickster, Plato, who never lays out any explicit doctrines, to a broad movement of philosophers and religious thinkers expounding what they take to be the doctrines of Plato? The answer to this question is the story of Middle Platonism.

In this episode John Dillon, Professor Emeritus of Greek at Trinity College, Dublin, gives us a historical tour of the broad developments leading from Plato’s own day, through the Old Academy, the New Academy, assorted first-century thinkers like Antiochus of Ascalon, Eudorus of Alexandria, and the great Philo, into the loose movement known as Middle Platonism, the collective name given to the philosophers, mainly of the Roman imperial period, who taught ‘Platonism’. Middle Platonism shows a huge range of thought – from the serious Jewish philosophy of Philo of Alexandria to the cultured, erudite, but lighthearted works of Plutarch, from the hard-core esotericism of Numenius to the straightforward exposition of Alcinoüs. In this episode we gain a historically-situated insight into the developments of Platonic materials under the Romans which we call Middle Platonist, the kinds of different beliefs held by these thinkers, and their interrelations. This is essential history for anyone interested in tracing the roots of key aspects of western esotericism, and this episode provides a solid foundation upon which we shall build our discussions of key esoteric thinkers like Plutarch, Numenius, Thrasyllus, and eventually the later Platonists like Plotinus, Iamblichus, and Proclus.

John Dillon studied at Oxford and completed his PhD at the University of California, Berkeley, where he subsequently taught. In 1980 he moved back to his native Ireland to take up the Regius Chair of Greek at Trinity College, where he worked until his ‘retirement’ in 2006. He has published many seminal works on the Platonist tradition writ broadly, from hard-core philological work and textual editions to more expansive interpretive works and large-scale works of history, such as The Middle Platonists (1977), a book without which this episode would not exist.

He is the founder of the Plato Centre at Trinity, where he remains an active participant in the unique philosophical researches taking place there.