Storytime: The Tale of Cupid and Psyche 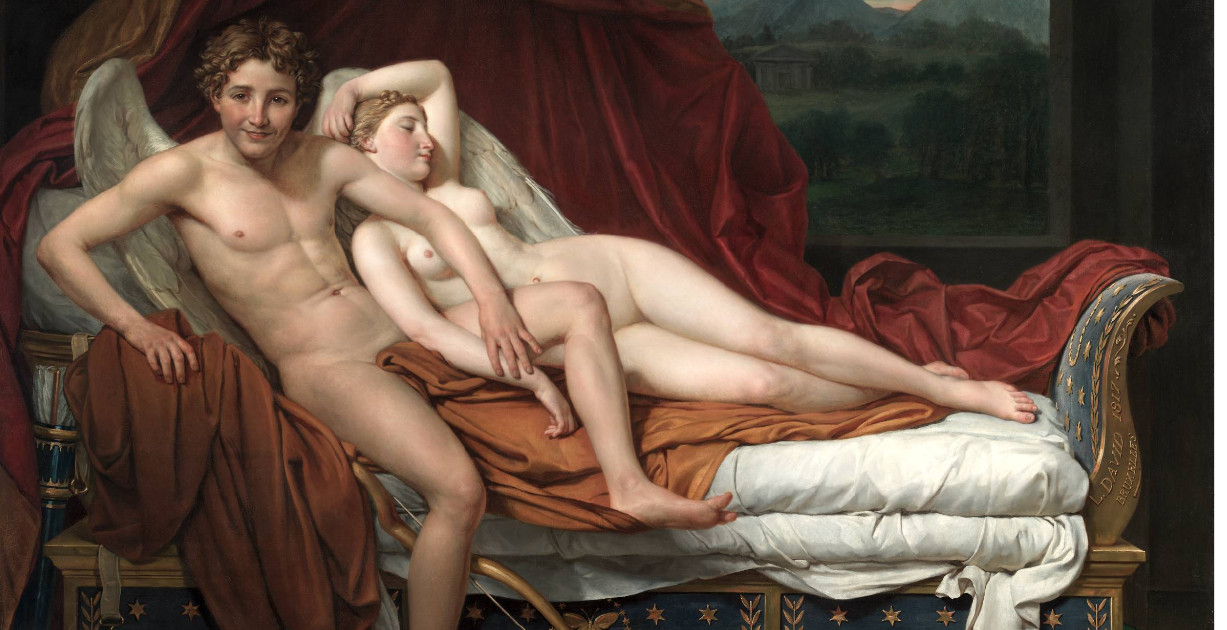 Smack-dab in the middle of Apuleius’ Metamorphoses lies the Tale of Cupid and Psyche, one part fairy-tale, one part metaphysical allegory. The story in some ways echoes the larger narrative of Apuleius’ novel as a whole. It was hugely influential in western Christendom, read as an allegory of the soul’s journey through the trials and tribulations of incarnation in the material world. But it also played a more subterranean role in the history of esoteric Platonism in its polytheistic form down the ages.