Episode 15: For the Love of Wisdom: The Birth of Philosophy 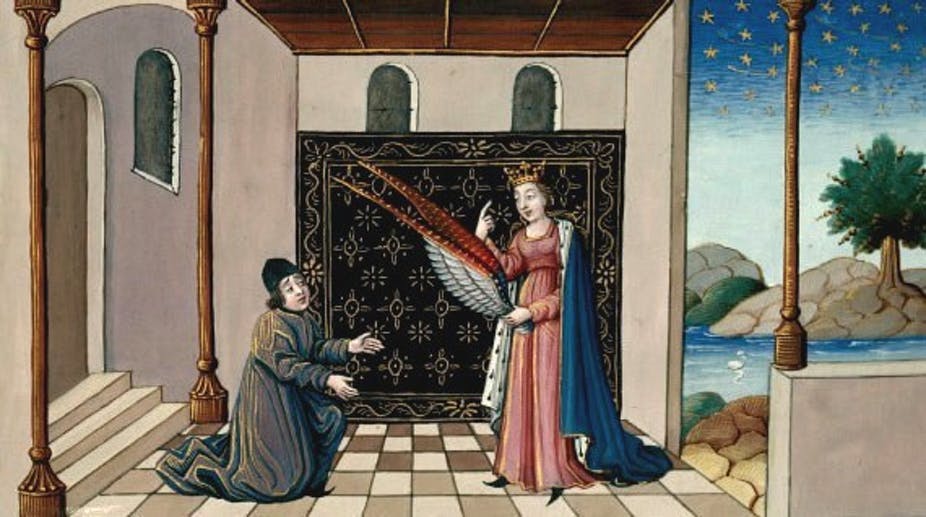 The podcast is now entering a long phase when we will be discussing Greek philosophy. We will not be attempting a full, or even a very thorough, survey of all of Greek philosophy, but rather concentrating on those thinkers who played the most central role in later esoteric thought, and especially the neglected aspects of their thought which are hard to find under discussion elsewhere. The most important single thinker for western esotericism is Plato, and, in the interest of giving a full account of Plato’s philosophy, we need to look at his predecessors, and the environment in which he did what he did. But the story of Platonism and of Plato is far from being the whole story, and this and the coming episodes outline a complex and fascinating narrative of transmission, reinterpretation, and creative misreading involving a host of names including the elusive Pythagoras, the great Parmenides, the riddling Heraclitus, the bombastic Empedocles, and many others. Even Aristotle will get a look in!

Early philosophy is a hugely varied, and hugely fascinating, phenomenon, but it is really nothing like we would expect to find if we only read philosophy textbooks! This episode introduces key thinkers who will be examined in greater detail in coming episodes, and points out that, while we are right to say that these figures – thinkers like Pythagoras, Parmenides, and Empedocles – really are philosophers, that is no excuse for ignoring the mystic and mythological aspects of their work.

The Stanford online Encyclopedia of Philosophy is an amazing resource for all things philosophic; their page on the Presocratics is a case in point.

If you are a lover of podcasts (and why else would you be here?), be sure to check out Peter Adamson’s History of Philosophy Without Any Gaps podcast, which fills in many of the gaps in our own presentation of the ancient Greek thinkers.

If you are not a classicist by training, but are interested in presocratic philosophy, you may have run into a curious citation like this: Parm. B 1.24-30 DK.

What does this mean? It is a citation from the standard edition of the fragments of the presocratic philosophers, a.k.a. Diels and Krantz, or, to give its full title:

Whenever someone cites a presocratic, even if they are using a different collection of texts than DK, it is customary to cite the DK number just to be helpful, as it’s the standard collection. DK is divided up into three types of text, each with a letter:

So, the citation above, Parm. B 1.24-30 DK, refers to Parmenides, fragment 1, lines 24-30 in Diels and Krantz’ collection. I hope that is helpful to one or two people out there.